Shahid Kapoor shares a mirror selfie as he flaunts his muscles Shahid Kapoor who is not only a great actor, but is also considered as a great family man is currently busy with gearing up for his next movie Jersey. The actor is a very busy person and unlike other Bollywood celebrities he is not very active on social media handles. Yet, Shahid makes sure that he keeps his fans updated about his personal and professional life through pictures and videos.

The Padmaavat actor is very popular and enjoys a huge fan base that follows him on his social media handles. And although he is not so active on social media every time he shares a picture or just a glimpse of his day, his fans go crazy over it. The post immediately takes over the whole internet, and something similar happened with his latest post. 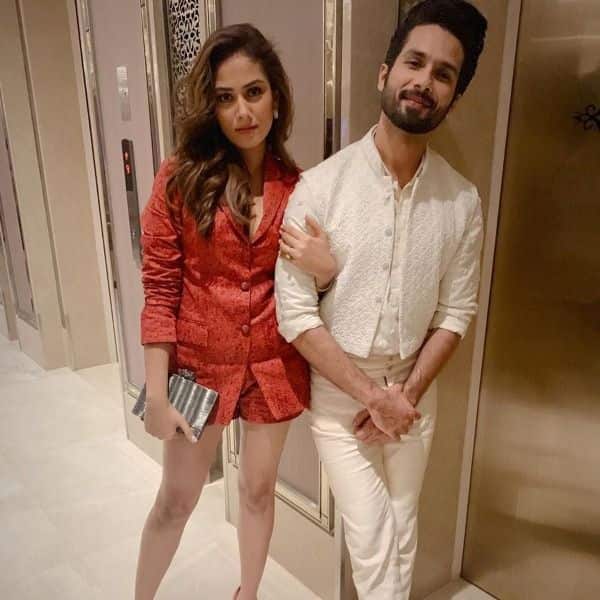 The actor took to his Instagram handle and shared a new picture that is worth all the hype and attention. In the picture, Shahid can be seen wearing a blue and white shirt as he takes the mirror selfie and fans are all hearts for him. He can be seen flaunting chiselled muscles in the mirror selfie and his long hair and stubble will make you fall in love with him all over again.

Shahid shared the picture with a caption that said mirror selfie, and as soon as the picture went online it took over the internet. While the actor’s wife, Mira Rajput called him ‘hot’ in the comments section. It was his brother Ishaan Khatter who wrote, “Jerseyyyyyy aane doooooooo.”

All the actor’s fans as well went crazy over his post and spammed the comment section with love and support. Shahid Kapoor has undergone an enormous physical transformation to fit into his role in the sports drama. The movie happens to be a remake of the Tamil movie of the same name featuring Nani and Srinidhi Shetty in the lead roles.