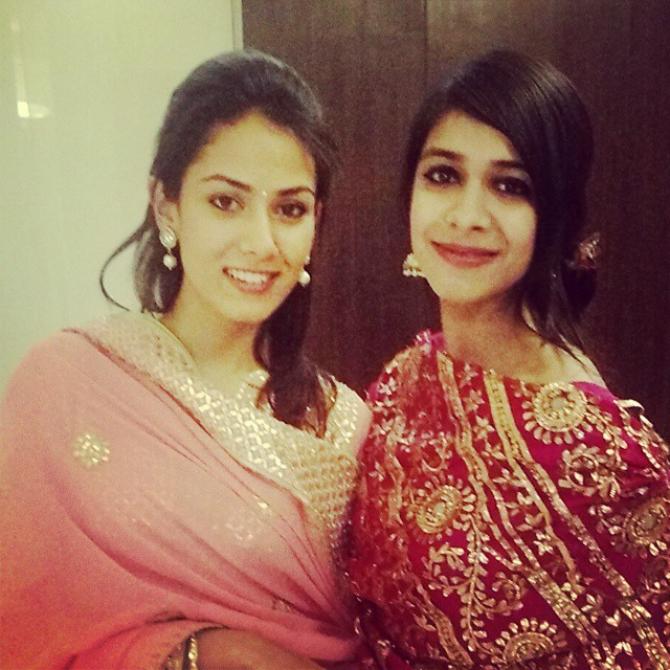 Shashi Tharoor the senior Congress leader has again hit the social media at our Wits’ End… yes the man is a complete dictionary in himself and this time it made the whole nation to try to utter the same word as he did in an interview, while introducing his new book ‘ The Paradoxical Prime Minister’  launched for Narendra Modi, he is out with a new word floccinaucinihilipilification which includes 29 letters tongue twister, which is really supercalifragilisticexpialidocious…isn’t it guys… try pronouncing this word also.

A box (one of many) with the proofs of @ShashiTharoor's explosive new book, The Paradoxical Prime Minister. Now available for pre-order: https://t.co/8vzOG6Iutv pic.twitter.com/V6Kb4j26H1

Well disclosing the meaning of the word as it means “estimation of something as worthless”, although it was meant to be about the book, the focus of everyone went to the difficult unpronounceable word floccinaucinihilipilification and it also kept the Twitterati attached to the topic.

Many of the people started googling the word and many went through the pronunciation of the word, besides them, many trollers started making trolls and cracking jokes about his addiction of using such abnormal and differently pronounced words.

On his official website, Shashi Tharoor is explained as a person who “was a pioneer in using social media as an instrument of political interaction.” Till 2013, he was India’s most-followed politician on Twitter.

Twitter user, Alok Badri, commented, ” I am wondering what Shashi Tharoor’s Siri is like. Does she ask Shashi the meanings of words instead of it being the other way round?”

“Will we get a dictionary free with the book?” another person commented.

Many of the kids are trying their level best to pronounce the difficult word and Tharrr got really impressed with them. With the word a new game among the little kids has started where they are trying to pronounce the tongue-twister word at one ago. And you would be surprised by their attempt.

This little kid did it. #Floccinaucinihilipilification pic.twitter.com/ivoSJQqMx0

Mr. Shashi Tharoor is currently a second-term parliamentarian from Thiruvananthapuram constituency. He has also served as Under-Secretary-General in the United Nations representing India.

On the response to the tweet, Tharoor tweeted as:

I'm sorry if one of my tweets y'day gave rise to an epidemic of hippopotomonstrosesquipedaliophobia!
[Don't bother looking it up: it's just a word describing a fear of long words].
But #TheParadoxicalPrimeMinister contains no words longer than Paradoxical! https://t.co/8h0zkcHnb2

Don’t go anywhere just stay tuned with only us to get such exciting news around the world.