Bollywood actor Sanjay Kapoor’s loving daughter, Shanaya, is in the news once again. This time, she has become the talk of the town because of her dancing talent. Yes, the hottie set the dance floor afire in the fresh video recording that got shared by her mother, Maheep.

In the special caption, her mom penned, “She gets it from her mama.” 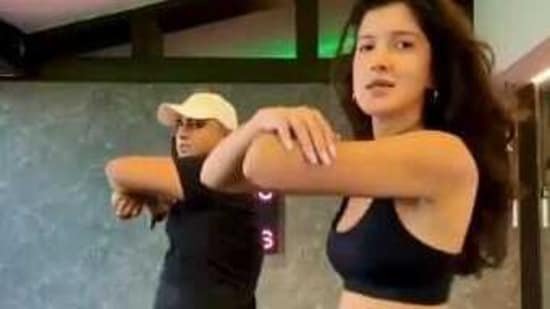 She got immense love from all sides. Celebs like Sunita Kapoor, Seema Khan, Bhavana Pandey, Farah Khan Ali, Maanayata Dutt and other biggies shared heart emojis in the comment box. her loving daddy Sanjay also shared a couple of hearts.

Shanaya made a foray into Bollywood as an assistant director. She assisted Sharan Sharma during the making of Gunjan Saxena: The Kargil Girl. The flick featured her cousin, Janhvi Kapoor in the lead character.

Sanjay said in the recent Netflix ‘reality’ series, Fabulous Lives of Bollywood Wives, that Shanaya intends on making her acting debut soon, and that they are currently weighing her options. She featured prominently in the show’s first episode, in which her appearance at a debutante ball was documented. 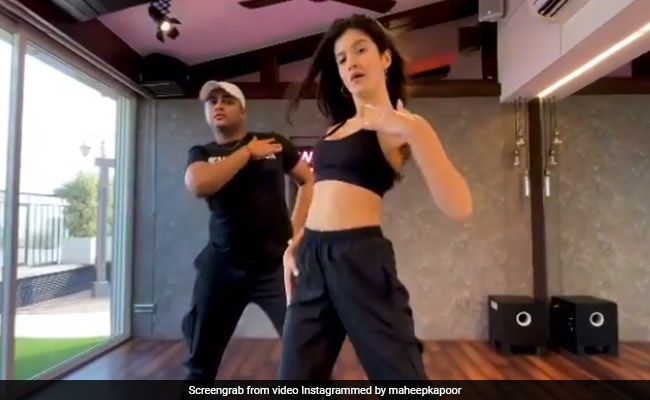 Shanaya was also questioned whether she was tensed on appearing at Le Bal. In her response, she stated, “Not really, which is so weird. I think [my stint as] assistant director really made me so confident about who I am and what I want to do. If this was a year ago, I’d be shaking doing this interview, but I’ve become so much more sure with what I want to do with my acting, which made me the person I want to be.”

Shanaya has already made a small appearance on the show accompanied by her mom Maheep, and aunts Bhavana, Seema and Neelam Kothari Soni as they all tried to counterbalance their lives as socialites and moms.