Sheena, Daughter Of ‘Nadia Ke Paar’ Actress Sadhana Is No Less Than A Diva; Has Worked In Hindi Films & TV Shows

Veteran beauty Sadhana turned out to be an overnight sensation by donning the character of Gunja in Rajshri Production’s hit project ‘Nadia Ke Paar’ (1982).

But, after delivering major hit, no other notable movie came to her account. 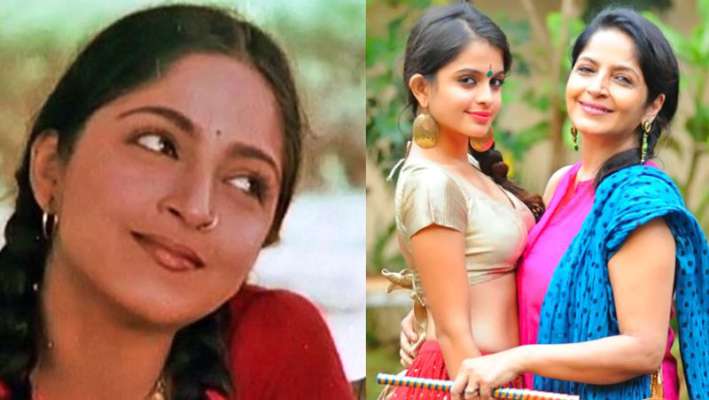 In an interview, Sadhna Singh stated, “Even after giving blockbuster films like Nadia Ke Paar, the industry did not accept me. After the hit film I was expected to get many offers but it did not happen. According to Sadhana, many times people used to touch my feet as soon as I saw them.”

During nineties, Sadhna Singh tied the nuptial knot to Rajkumar Shahabadi, a film maker from Giridih (Jharkhand). After this, she became mother of a son and a daughter. Her daughter’s name is Sheena Shahabadi who is an actress. Vishwanath Prasad, the maker of Bhojpuri movies, is the father-in-law of Shahabadi Sadhana. 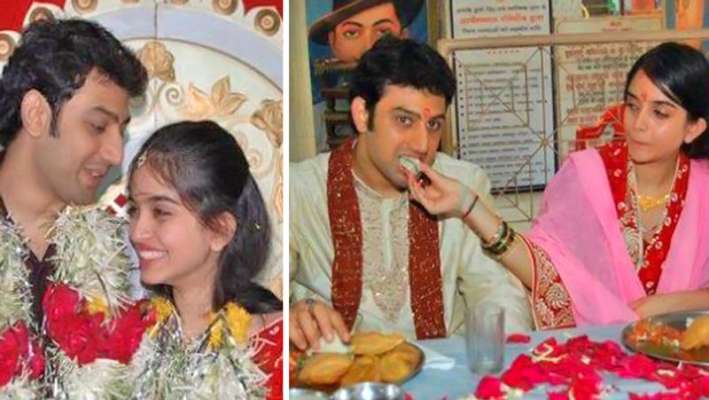 Sheena, who was born in Mumbai on April 10, 1986, began her profession with the 2009 movie Tere Sang. Sheena was seen playing the character of a minor pregnant in this movie. After this she too worked in Telugu and Kannada pictures. 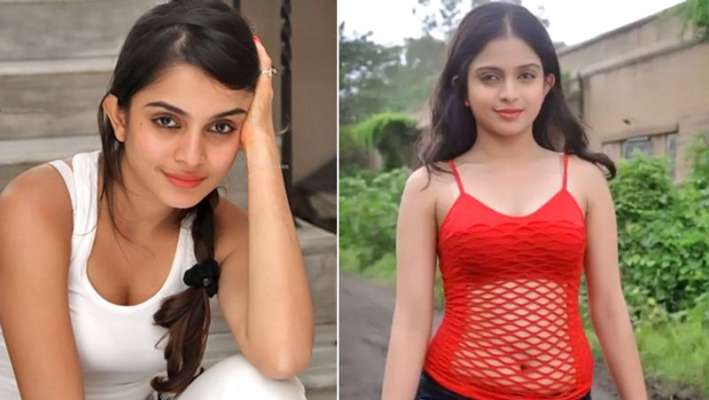 Sadhna’s daughter Sheena has showcased her acting skills in Hindi flicks such as Aay Me Aur Main, Soni De Nakhre, Rakta, Big F. In addition to this, Sheena was also seen in the 2019 television series ‘Pyaar Tune Kya Kiya’. 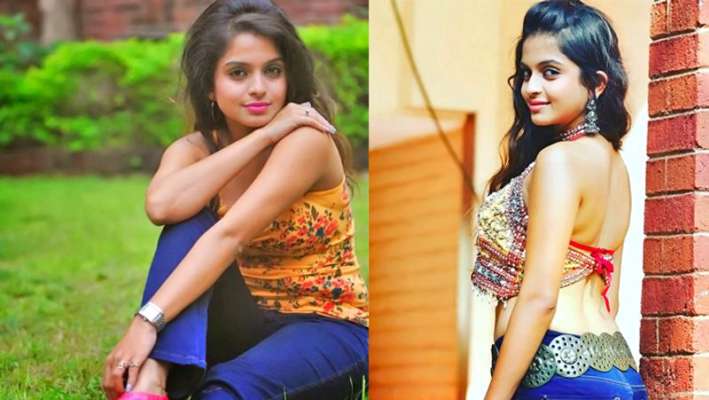 Sheena Shahabadi got married Vaibhav Gore in the year 2007. But, their wedding did not last long and they got separated just after two months. Some of her [email protected]@@ pictures turned viral on the social platform after the release of Sheena’s first flick.

But afterwards, it was disclosed that her separated spouse was behind this story.

Sheena tied the nuptial knot when she was just 21.