Everybody is talking about how close Salman Khan is to Shehnaaz Gill. The bond between the two was seen at the Eid party of Arpita Khan Sharma. However, she isn’t the only female TV celeb he is close with. Have a look. 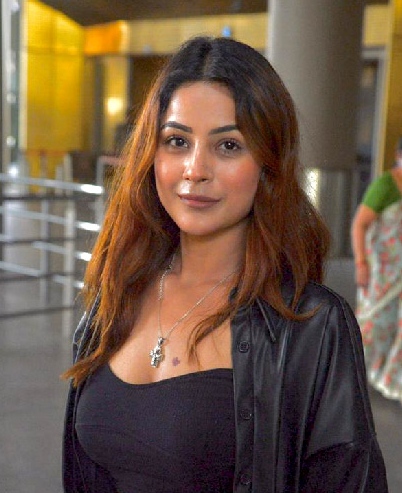 Shehnaaz Gill fans can’t move past the bond between the Bigg Boss host and her. They had vibed right from the time she introduced herself on Bigg Boss 13 stage as Punjabi Ki Katrina Kaif. All through Bigg Boss 13, he guided her. After the show got over, we witnessed how he supported her professionally. Salman Khan kept tabs on her health after the shocking death of Sidharth Shukla through his team. Presently, she is a part of Kabhi Eid Kabhi Diwali. He got her the movie, and even let her decide her fee. 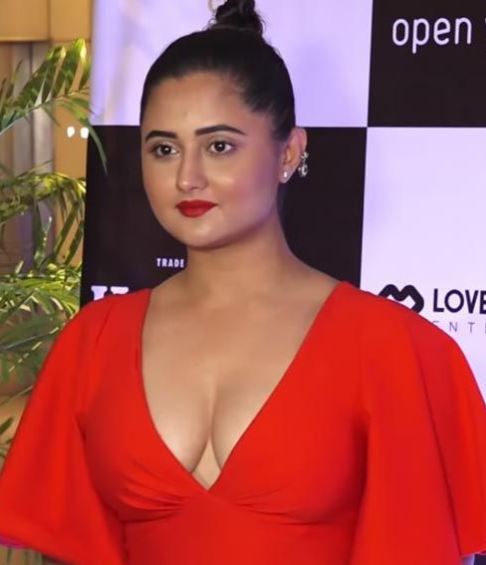 In Bigg Boss 13, Salman Khan uncovered reality with regards to Arhaan Khan to Rashami Desai on national TV. He said that it was his duty to warn her. While we don’t have the real truth, it was obvious that Salman Khan actually cared for Rashami Desai. Salman Khan and Bharti Singh are laughter guaranteed. He has jokingly promised to launch her son in Bollywood. 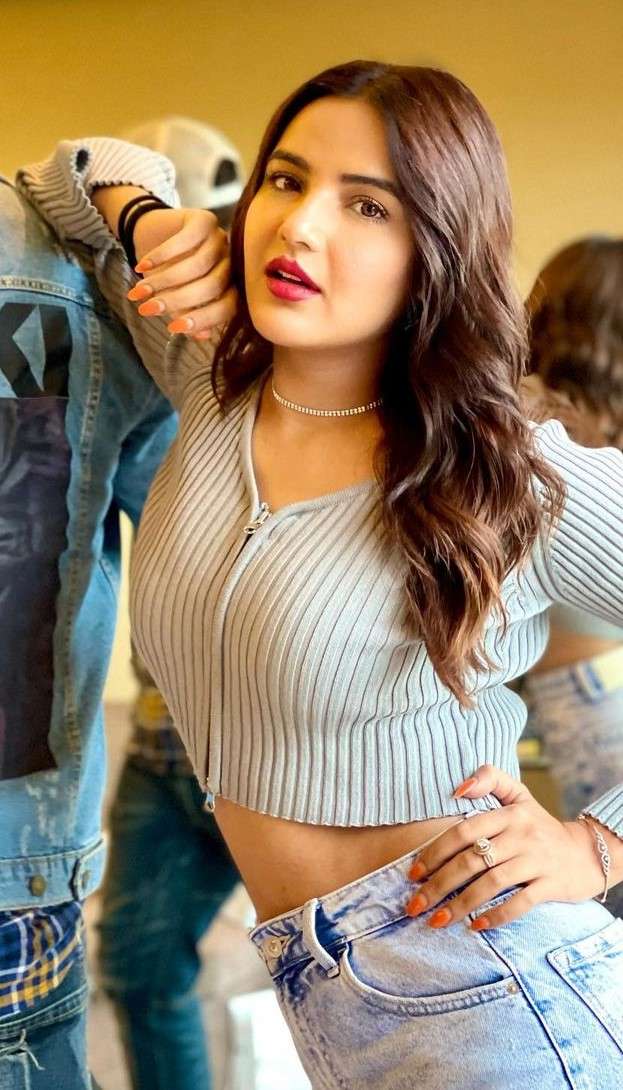 Salman Khan and Jasmin Bhasin’s equation on Bigg Boss 14 was exceptionally endearing. He also cried when she was evicted from the show. Jasmin Bhasin said her respect shot up for the superstar. 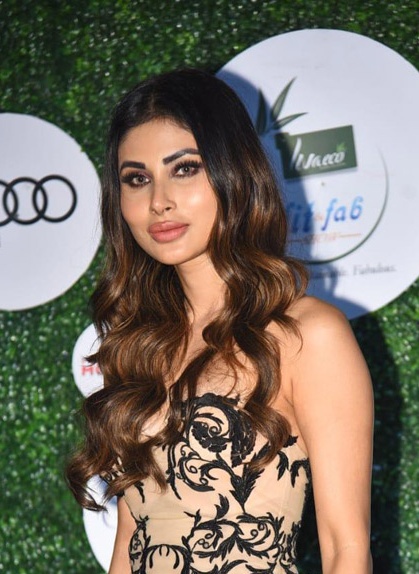 Mouni Roy and Salman Khan are a bit close. She is a friend of the superstar. The actress was also spotted at his farmhouse for his birthday. 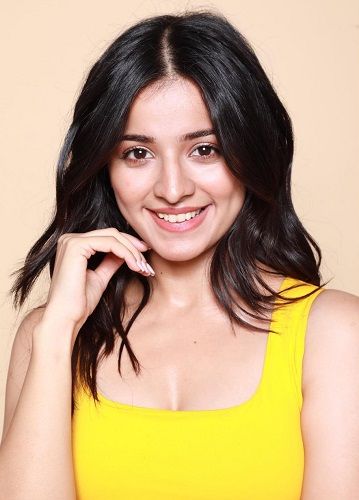 It is a big deal for an outsider to grab a role in Antim. Mahima Makwana worked with Salman Khan in Antim. The superstar is full of praise for the young actress’ talent.