From Shehnaaz Gill to Rubina Dilaik, TV actresses who have exciting movie projects in their kitty After Honsla Rakh, Shehnaaz Gill be seen in the movie, Kabhi Eid Kabhi Diwali with Salman Khan’s brother-in-law Ayush Sharma. The film features Salman Khan and Pooja Hegde. It appears to be the superstar also let her decide on her remuneration for the movie. Kabhi Eid Kabhi Diwali is going to come out in December 2022. Shehnaaz Gill wants to grow both as a singer and actress. 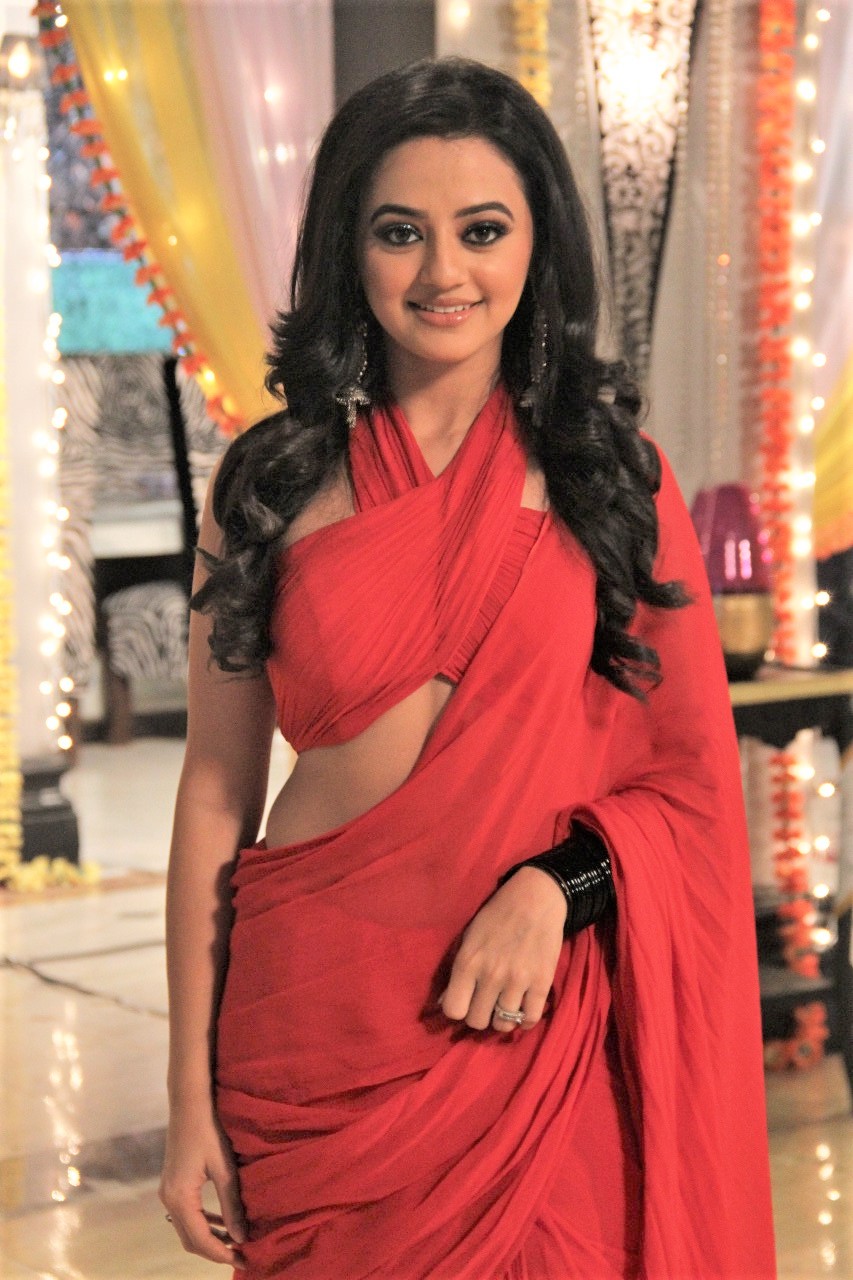 Helly Shah is also making her film debut with Kaya Palat  It is helmed by Shoaib Naksh Shah. Rahat Kazmi of Lihaaf and Lines fame is writing the film. Helly Shah is doing her first fim after working for 10 years in the TV industry. 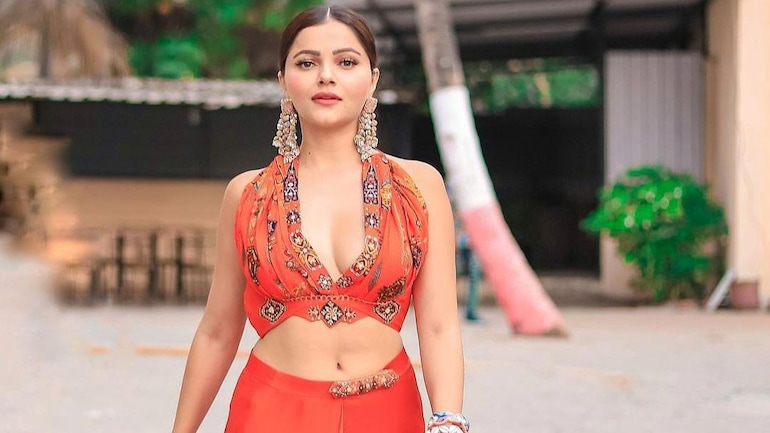 Rubina Dilaik has also signed a movie Ardh helmed by composer Palaash Muchhal. The film sees her in a homely avatar. Hiten Tejwani and Rajpal Yadav are also in the movie. The Aladdin actress will be seen with Nawazuddin Siddiqui in the film, Tiku Weds Sheru. It is produced by Kangana Ranaut. The film will release on Amazon Prime Video. There is a lot of talk on the huge age gap between Nawazuddin Siddiqui and Avneet Kaur. 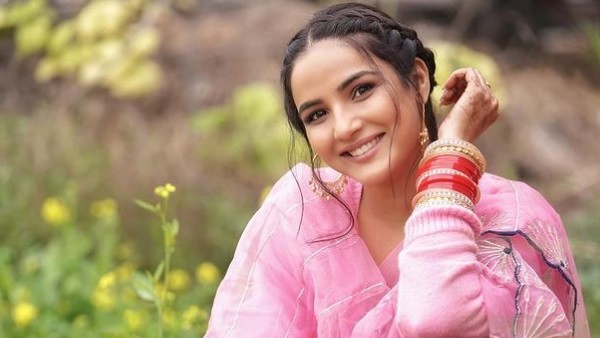 Jasmin Bhasin is set for a big debut in the Punjabi film industry with Honeymoon that is releasing on October 25, 2022. She has been paired with Gippy Grewal. The couple did a piece of the shooting in London. After Shehnaaz Gill’s debut with Honsla Rakh, this is one more big debut for an Indian TV star. The Bigg Boss 15 contestant is making her debut in Telugu cinema with Dare To Sleep with Sunil and Chetan Ahimsa. They began shoot in Goa some days back. This is her first South film.