Shehnaaz Gill shares a few mushy lines; fans think they are for Sidharth but that’s not true Bigg Boss season 13 was one of the most successful ones yet, the season was full of drama and entertainment quotient was high. And one reason that totally added into it, was the romance factor, there were more than one couple inside the house that the viewers were rooting for. In fact, even after the season has come to an end and the new season is already on air, the fans continue to root for these duos.

One such loved and supported duo on the show was, Shehnaaz Gill and Sidharth Shukla. who were lovingly called SidNazz. The magic created by them was so high that people still relate every post to Sid and Sana. And that’s the reason that the recent post by Shehnaaz has let netizens believe it’s for Sidharth. 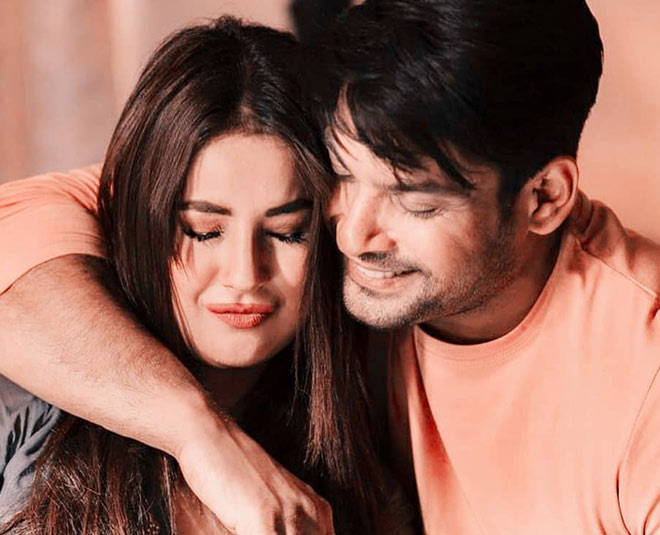 Although, these are suggestively romantic lines and could be dedicated to Sidharth, they actually are not. These are the lines from her recently released song, Waada Hai. As the song was recently released, Shehnaaz decided to share these lines on her Instagram handle. Waada Hai is Arjun Kanungo’s single where we have Shehnaaz Gill featuring in it.