Bigg Boss 13 fame Shehnaaz Gill has started the filming of her debut movie, Honsla Rakh. In the flick, Shehnaaz, who is popularly known as Sana, will be seen along with Punjabi stars Diljit Dosanjh and Sonam Bajwa. 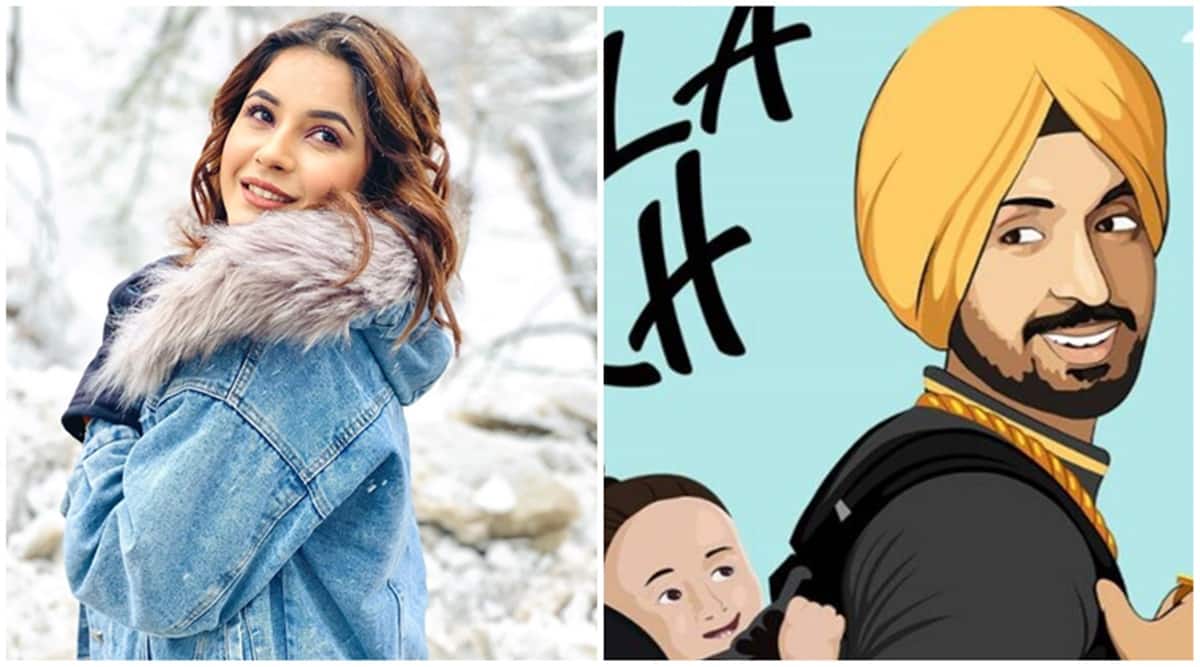 Popular Punjabi actor and singer, who earned huge fame and name after Bigg Boss 13, has worked in a number of music videos ever since she came out of the Bigg Boss house in February 2020. But now, she has stepped towards fulfilling her big screen dreams.

The Punjab Ki Katrina Kaif has posted her image in which she can be seen holding the clapboard with the movie’s squad. The movie’s filming is going on in Vancouver, Canada. Shehnaaz also shared a couple of video recordings of some lovely pictures of the sight.

During the month of February, Diljit Dosanjh had made the declaration about the movie by sharing its poster. Honsla Rakh also has Gippy Grewal’s son, Shinda Grewal. The comedy is planned to reach theaters on October 15, 2021. The film is being helmed under the banner of Amarjit Singh Saron.

Honsla Rakh will also add a new feather to Diljit Dosanjh’s cap. Yes, the singer, the actor is the producer of the film. He is supporting the movie under his banner Story Time productions. The movie has been written by Rakesh Dhawan. Shehnaaz joined the cast two days after her first single with ace rapper Badshah, “Fly”, hit the shelves. The romantic song, also has Uchana Amit. The dong bagged praises from all the sides.