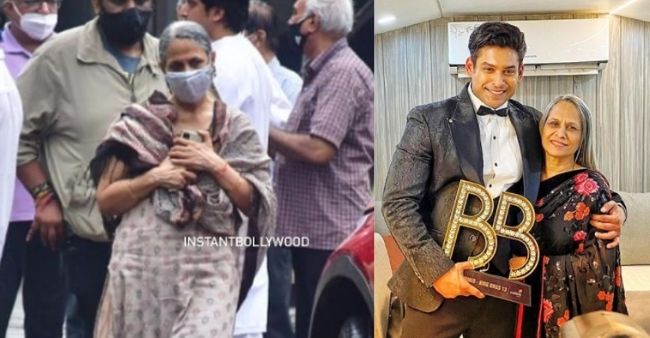 Sidharth Shukla’s demise has left the nation in pain, grief and sorrow. Sidharth Shukla left us on 2nd September, 2021 and the reason behind his death was heart attack. Many Bollywood celebrities and his closed ones came to pay tribute to the late actor. Shehnaaz Gill and Shehbaz payed last tribute to the actor.

Shehbaz took to his social media and shared the tattoo. The tattoo had Sidharth Shukla inked and below his image Shehnaaz name was inked. He wrote that Sidharth is alive in our memories and you will be alive in our hearts forever. Not just Shehbaz but also Shehnaaz Gill’s father was shaken by this incident and inked Shehnaaz name with folded hands. Have a look at the post here:

We pray may his soul rest in peace and condolences to his family and beloved ones. Our hearts go out to his mother and Shehnaaz Gill. Deepika Padukone sets an example as she refuses to remove mask at the airport...