Shraddha, Rumored BF Rohan Step Out In Style For A Dinner Date; Refuse To Get Clicked Together Actress Shraddha Kapoor has returned from the Maldives after gracing the wedding ceremony of her cousin Priyaank Sharma with her special presence recently. In addition to her close family members, the marriage was also attended by the Bollywood beauty’s alleged boyfriend Rohan Shrestha. The images of the two have already reached the web and sparked off the news related to their love relationship. Recently, the actress was in the news for attending beau, photographer Rohan Shrestha’s birthday bash. The two biggies have been believed to be in a love relationship, and the actress looked fabulous as she made her way to the glittery bash. Kapoor was clicked in a neon green outfit designed by David Koma. Now, once again, the supposed lovers’ Shraddha Kapoor and Rohan Shrestha were clicked while coming out of a Mumbai restaurant on Tuesday night. The pair went out in style to enjoy a dinner date. In the images, the actress can be witnessed putting on a white bralette upper together with a blazer and black leather pants.

Shraddha Kapoor looked stylish look whereas Rohan was clicked in all-black appearance. Both of them said no to pose together for the papz. 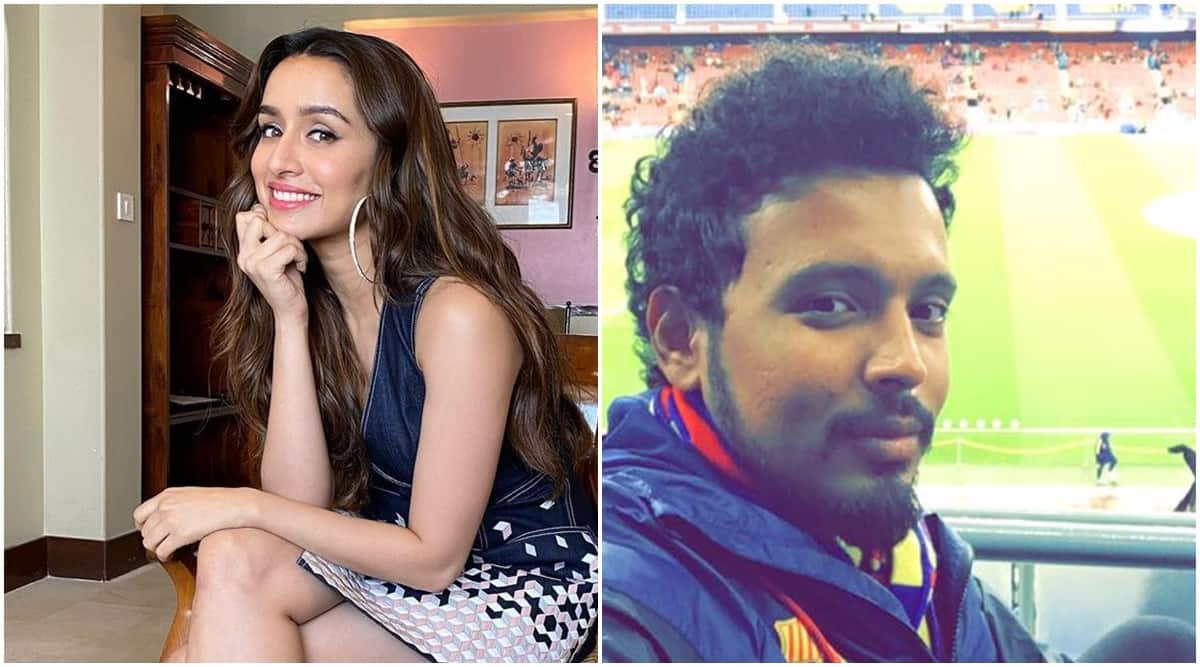 Shraddha and Rohan always remained quiet about their connection but their images and videos speak volumes. Recently, the media people met Rohan’s dad, who spilled the beans on his and Shraddha’s connection and marriage rumors. 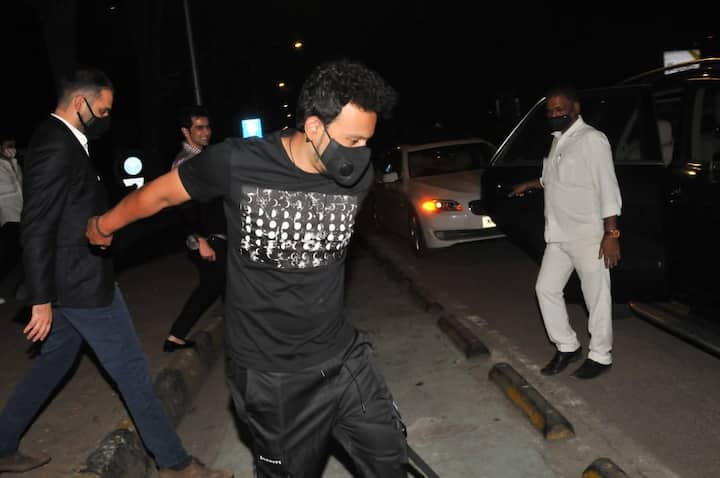 He stated, “If they decide to wed each other, I will happily do everything for them. The word ‘objection’ does not exist in my dictionary. And let me tell you, I call Rohan as ‘My Dream’, I rarely address him as ‘Rohan’.”

On the professional front, Shraddha will be next witnessed in Luv Ranjan’s next with Ranbir Kapoor. The film will reach theatres in 2022.