Shruti Haasan’s Demand Of Whooping 1.5 Crore For This Film Shocks Everyone 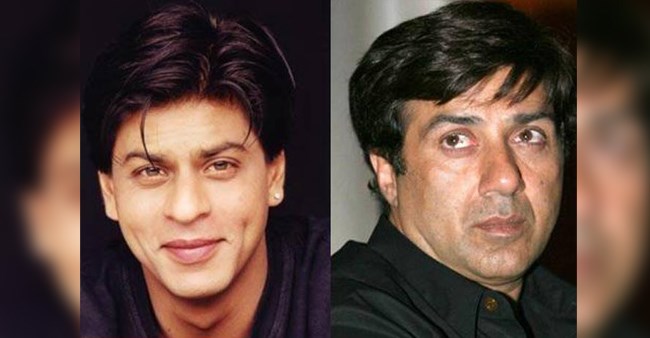 Actress Shruti Haasan was absent from the silver screen for a short duration but now the actress is about to come back in films. Since the news of her coming back came, reports have started doing the rounds regarding the upcoming films of her. The actress will be next seen in the Tamil movie Laabam, featuring Vijay Sethupathi in the lead role for sure. And as per the rumours, her next project will also be in Telugu cinema.

However, if rumours are to be believed then the actress has stunned everyone with her shocking demand as she has demanded a remuneration of Rs 1.5 crore for a Telugu film offered to her. The film for which Shruti demanded a whooping of Rs. 1.5 crore is offered to her for playing the role of leading lady opposite Ravi Teja who is in the lead role. Hearing Shruti’s demand, the makers are now considering other options.

Shruti Haasan was last seen in Telugu film of the Pawan Kalyan movie Katamarayudu, which had released in the theatres in 2017.

On the personal front, the actress has been romantically linked with London-based theatre artist Michael Corsale. When during the Twitter chat, one of her fans asked her about her dream and marriage plans, she, dodged the question as usual.

She replied by saying, “My dream is to be happy !! And I’m not getting married anytime soon, (sic)”

Shruti Haasan and Michael Corsale often spotted spending time with each other in Mumbai and other locations. They also have been seen holding hands at the airport several times. Once when Michael had to leave to Mumbai, Shruti wrote on Twitter: she can’t let go of the person she loves. While, Michael wrote, “Every time I have to leave I’m so sad (sic)”

Sometimes back, there were rumours that the couple might tie the knot by the end of 2018 but rumours proved false.