It was during the lockdown when actress Deepika Padukone was seen spending quality time with her hubby Ranveer Singh. And as the restrictions were relaxed Deepika was seen dashing off to Goa to kick-start the shoot of Shakun Batra’s next. This Shakun Batra’s upcoming directorial also stars Ananya Panday and Siddhant Chaturvedi aka Gully Boy’s MC Sher. 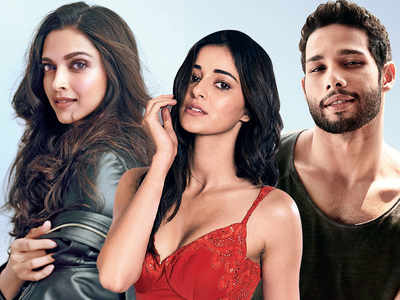 It was on December 1, 2020, when the Bollywood actor Siddhant Chaturvedi took to social media and gave us a sneak-peek into their boat ride. The cast of the movie and director Shakun Batra were seen travelling through boat.

Siddhant shared a picture featuring Deepika Padukone and Shakun Batra, with an enchanting view. On his Instagram stories, Siddhant shared another silhouette picture featuring the entire cast of the film with the director. And in the caption Siddhant called everyone sunset lovers, and tagged everyone in the caption. Everyone in the picture seemed to enjoy the picturesque sunset with the wind. 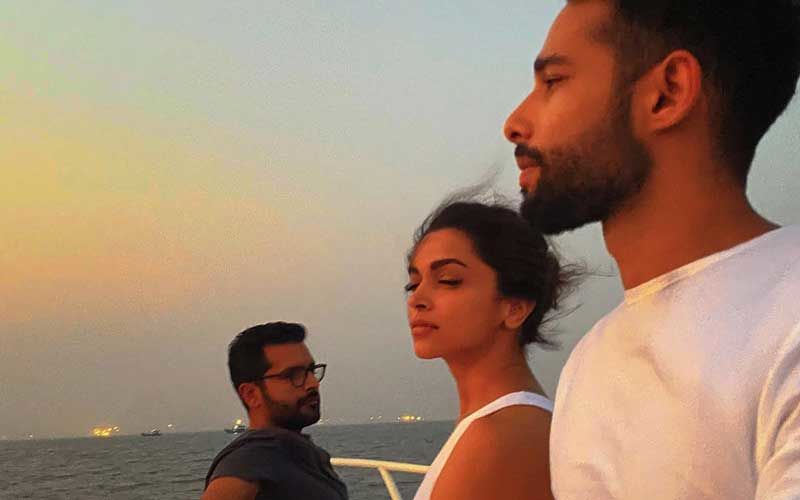 The Shakun Batra’s next is produced by Karan Johar’s Dharma Productions and Deepika, Siddhant and Ananya in the leading role. Its first schedule was wrapped in Goa, last month and it is expected to release early next year.

Earlier in an interview Deepika had talked about the movie and it’s plot. She said although the overall tonality of the film is slightly lighter than her last film, in terms of inner, emotional turmoil my character goes through. She added that overall genre of the film is something we haven’t seen much in Indian cinema; it’s called domestic noir.