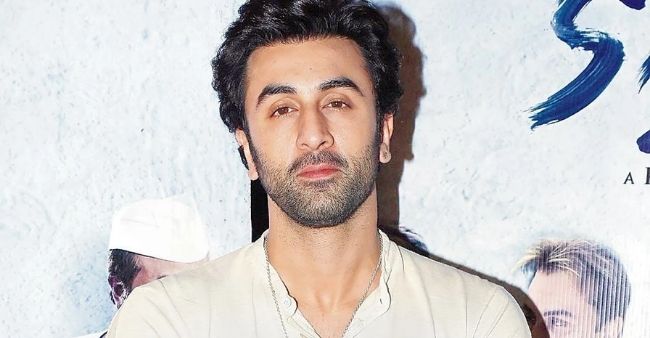 Amid the controversy revolving his tweet, actor Siddharth apologized to the Badminton player Saina Nehwal in an open letter. The actor received a backlash on social media platforms for his alleged sexist tweet. In a controversial tweet which is now deleted the actor had written ‘subtle cock champion of the world….shame on you # Rihanna.’

As we all know, Siddharth was replying to Saina’s tweet that reads, “no nation can claim itself to be safe if the security of its PM gets compromised…. #BharatStandsWithModi #PM Modi.”

The letter reads, “I want to apologize to you for my rude joke… I may disagree with you on many things, but even my disappointment or anger when I read your tweet cannot justify my tone and words. I know I have more grace in me than that… If a joke needs to be explained, then it was not a very good joke to begin with.”

Further, the actor added, “I must insist on my word play and humor… I assure you there was no gender implied in my tweet and no intent to attack you as a woman.” Siddharth concluded, “I hope… you will accept my letter. You will always be my champion.”