The television show Aladdin: Naam Toh Suna Hoga has made a place in millions of hearts in the country over time. Even when Ashi Singh replaced Avneet Kaur as Yasmine, the fans welcomed the actress with equal amount of love and support. Now, the show is facing a spin in the story line as Aladdin and Yasmine have reincarnated after their last defeat against Zafar.

As the show is spicing up the concept and the roles have become more challenging, the actors’ dedication is something that is unquestionable. With changing concepts, what remains constant is the refreshing chemistry between Siddharth Nigam and Ashi Singh playing the lead roles of Aladdin and Yasmine respectively.

The jodi is very refreshing in contrast to the usual on-screen romance and has the audience hooked to the screen with the same chemistry. Both the actors Ashi and Siddharth compliment each other on screen. Recently on Siddharth’s birthday, Ashi posted a picture and thanked him for being a ‘supporting and a great co-actor’. Both the actors fit beautifully into their roles as their romantic pairing is thoroughly enjoyed by the audience. The two make for one of the youngest couples on television and it comes as a break from stereotypical romances that the viewers get to witness on-screen. 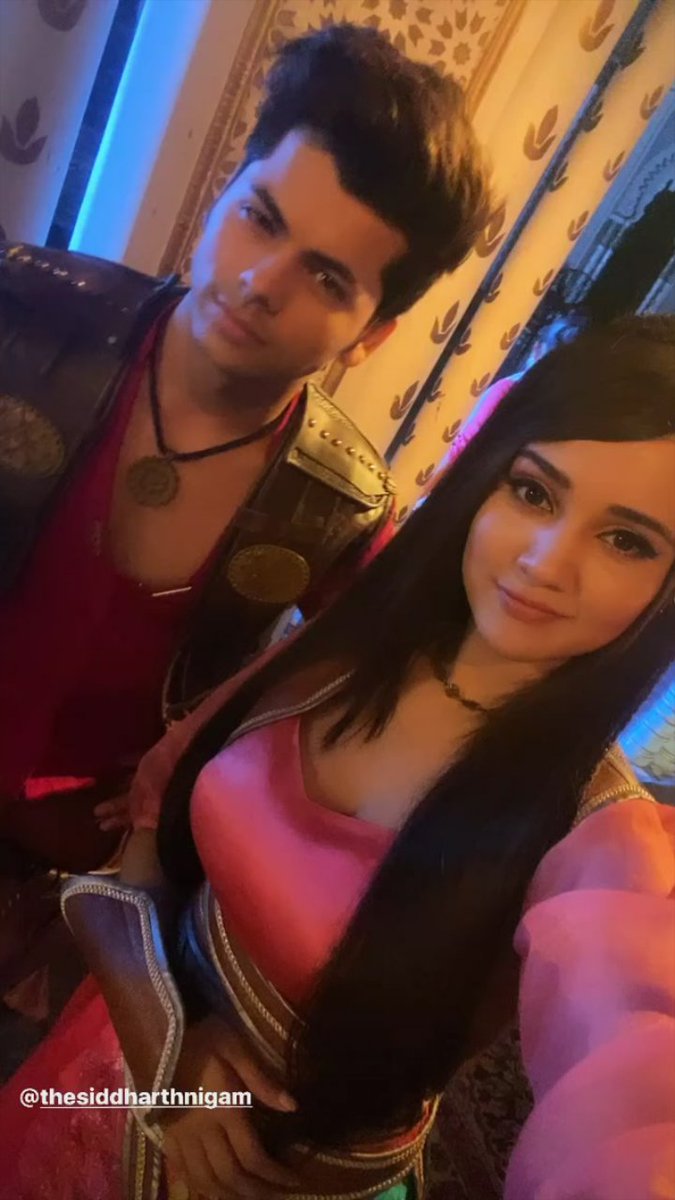 Ashi Singh surely has come as Avneet’s replacement on the show but it’s taken no time for her to gel with everyone on the sets. She can be seen goofing around with Siddharth often on the sets and the two actors share a great camaraderie.

The actors Siddharth Nigam and Ashi Singh are great friends on screen and off screen and there is no doubt in that. In fact, it is pretty evident from their social media handles. The understanding and friendship surely helps them to create an amazing on screen chemistry.