Sidharth Shukla death was natural or was it induced? 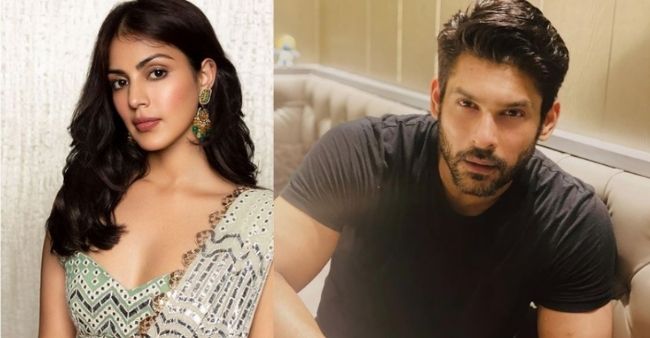 Today morning was a normal  Thursday morning when the internet broke with the news of the demise of the Actor “Sidharth Shukla” from a heart attack ever since that the news reporters and fans have been crushing the internet and have not stopped posting tweets, comments, pictures, videos and a lot. It looked like that the fans are having a hard time believing the fact that their actor died a natural death.

Shukla had been ruling the Television industry for more than a decade and now his sudden demise make fans raise a lot of questions about his death, many fans are also connecting the actor’s death to Disha Salian and Sushant Singh Rajput’s case as the two deceased were also taken to The Cooper Hospital and died mysterious deaths, the fans are raising questions like “what is the mystery with the Cooper Hospital”, some ask “Wonder why Cooper Hospital Again” in the ongoing case of SSR and Cooper Hospital the people have stopped believing in the hospital staff and management of the same hospital and that’s what draws people to ask such questions.

Fans have raised such questions because it was said that the actor had consumed some medicine before bed and never woke up in the morning, and was later rushed to the hospital but if reports are to believed the actor was already dead on the arrival. People are furious on knowing what causes their actor who was well till yesterday a heart attack, even though the doctors have confirmed it as a heart attack, the post mortem reports are yet to be revealed