Willard Carroll Smith is an American actor, producer, comedian, rapper and songwriter. In 2007 American news Magazine called him “the most powerful actor in Hollywood”. This time we are here to tell you his desire towards Bollywood.

Will met Aishwarya, 15 years ago and recently he expressed his desire to work with her. It’s really a great opportunity for the Bachchan Bahu to work with such a talent. This was on his bucket list and he once spoke, “One of the things on my bucket list is to be on a Bollywood dance sequence. I met Aishwarya 15 years ago, we had conversations about doing something together but never happened. Perhaps I would do a film with her.”

Well, Farhan took the advantage of the great opportunity and made him learn some Bhangra steps. he also shared the video of them doing some basic steps of the respective dance form.

Will Smith, Hitch, I Am Legend, I, Robot, Independence Day and Men In Black. Will Smith, who played the role of Muhammad Ali in his biopic Ali also spoke about his role and, said that playing the boxing champ’s character onscreen was the most “formative time” in his career. “Playing Muhammad Ali was the most formative time in my career. It changed me forever. I was sitting behind Muhammad Ali when he was watching Ali for the first time. For an hour he didn’t move and I thought he hates it. There is a scene where I was screaming and he turned to his wife and said, ‘Was I that crazy?’ and he turned to me and said, ‘Man you’ve done a great job’,” the actor said. Will Smith was nominated twice for the Best Actor category in Oscars for Ali and The Pursuit of Happiness. The man in black has won 4 times the Grammy awards which is commendable. 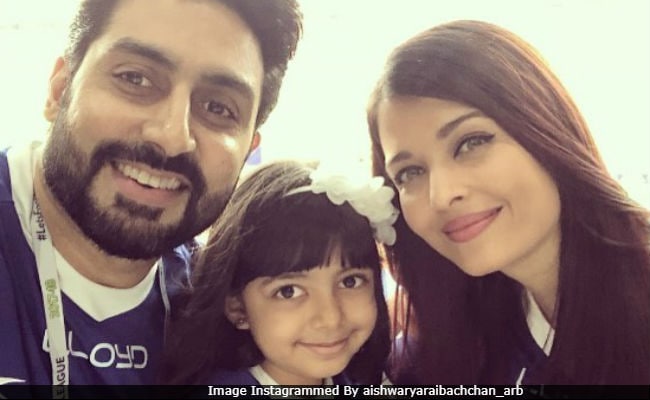 The actor was last seen in Bright, which released in 2017. He is currently hosting the ten-part television documentary series One Strange Rock on National Geographic and will be next seen in the projects Bad Boys For Life and Gemini Man.