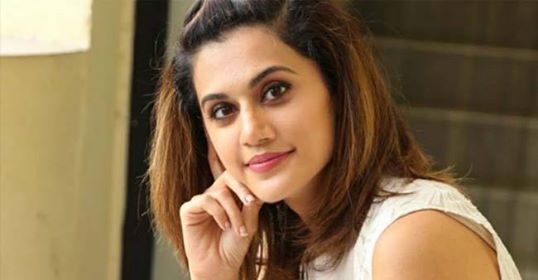 Making her big Bollywood debut with Dabangg, Sonakshi Sinha has indeed come a long way. More recently, the asked delivered one of her career’s biggest hits in Mission Mangal. Looking forward, she will be next seen in Dabangg 3 and Laal Kaptaan.

The actress recently had an interaction with media and she revealed various details about how she bagged her first film and some more insight about Salman Khan. While the fact that Sonakshi was motivated to be an actor by Salman, she revealed that her first film came around when she least expected it.

Sonakshi further added that Salman told her to treat him with her first salary. She said, “Salman, Arbaaz and others saw me working and Salman asked me ‘what are you doing here? How much are you getting paid?’ I told him that I get paid around 3000 and he asked me to treat him. How do you treat a Salman Khan in 3000 Rs?”

She added, “I never thought in the direction of acting but he saw the acting keeda in me and motivated and encouraged me to take it up. One day, Arbaaz along with the director just came to our house and narrated me the script and before I could even know, I was told I am doing the film.”

On the work front, Sonakshi will be making an appearance in the film Laal Kaptaan, and her look in the film recently surfaced on the internet. Moreover, she will revive her role as Rajjo in Dabangg 3 opposite Salman, who himself was rumoured to be offered the lead role in Sanjay Leela Bhansali’s Inshallah.

However, as per recent reports, the film has been shelved, or so it seems so Salman’s next project other than Dabangg 3 isn’t finalised yet. He has though, returned as the host of the tv show Big Boss 13.