With Bigg Boss 12th season on the air, there is no pause to the gossips around the house. To those hooked up on the show might already know about the on-going drama. The show is on air till 9 PM every day. Bigg Boss has a huge fan following in India. With a varied fan for the show and the beginning of the second week, former cricket player S. Sreesanth and TV actress Dipika Kakar have already become the talk of the town. 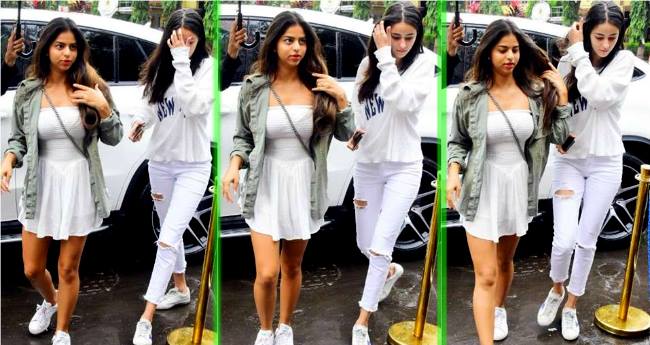 To add some information about the show, there are only six celebrities on the show this time to name them Dipika Kakar, Sreesanth, Neha Pendse, Karanvir Bohra, Srishty Rode and Anup Jalota. Though the first week seems to be a bit okay-ish, the constants are backing up and getting ready for some challenges.

Bigg Boss is a huge buzz around all the audience in India. While some of them watch it form Bhai there are others who watch it for their favourite celeb or the concept of the show.