The inspiring journey of 28-year-old Ranjith Ramachandran from Kerala is enough to motivate many to fight adverse circumstances in their lifetime. Ranjith Ramachandran was a night watchman at a telephone exchange, but he fought hard and is now an Assistant Professor at IIM, Ranchi.

Ranjith Ramachandran recently uploaded a post on Facebook about his success and also a picture of his dilapidated tiled hut that was covered with a tarpaulin sheet to prevent rainwater from getting in. This post on Facebook by Ranjith went viral and accumulated over 37,000 likes on Facebook.

He graduated with honors and got into IIT Madras, but there he found it hard to study as the only language he knew was Malayalam. Hence he decided to quit the PhD programme, but he was supported by his guide Dr. Subhash and he decided not to do so. 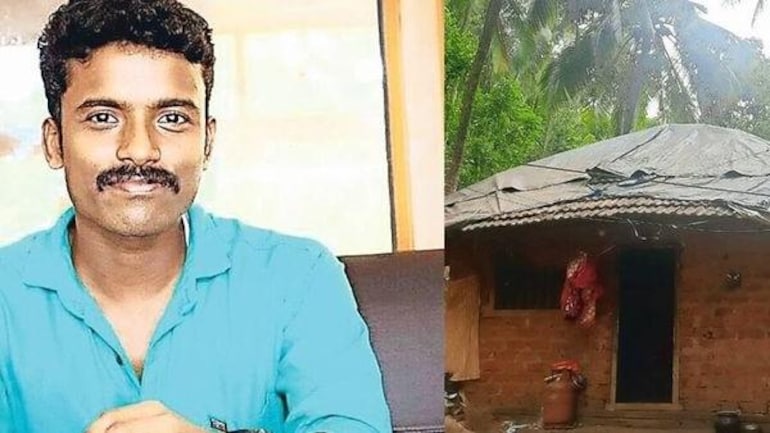 Ranjith, in his Facebook post, talked about the hardship of managing his college as well as job together as he came from a low-income backdrop. “I attended college during the daytime and worked at the telephone exchange at night,” he wrote in his post.

“Due to some luck, I got the job as a night security officer at the Telephone exchange in Panathur. During the day times, I would study. The doors opened in front of me for the academic career that I thought I had lost once…”, he said.

T M Thomas Isaac, the Finance Minister of Kerala, also shared Ranjith Ramachandran’s post and showered his praises on his efforts to not give up even he was in a state of defeat. The minister believes that this Facebook post would become an inspiration to many.

BTS is all set to perform their chart-buster song “BUTTER” in Billboard Music Awards 2021...

Abhinav Kohli shares his side of the story as a response to Shweta Tiwari’s post, says Reyansh refused to go back to her...