Story behind the rare throwback picture of Shah Rukh Khan 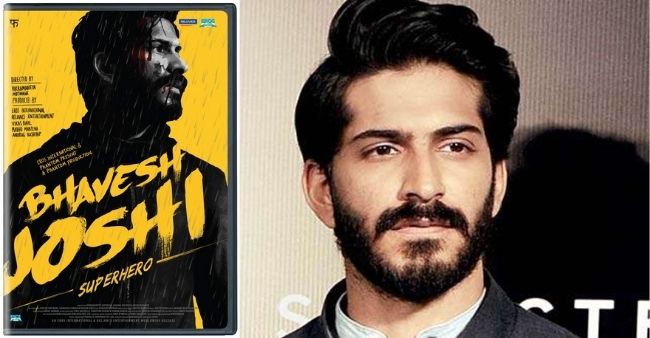 Shah Rukh Khan has mostly spoke about his time in Delhi where he learned acting under renowned theatre director, Barry John. It is well-known to all the viewers that Shah Rukh Khan used to do theatre before he rose to the remarkable heights of stardom in Bollywood.

A twitter user shared a rare picture of the Bollywood superstar, SRK with his co-stars. The black and white photo was posted on Saturday tagging Shah Rukh Khan and Sanjoy Roy (who is now the managing director of an events management company). The picture portrays four actors waiting at the railway station. The user captioned the photo as, “Hey there @iamsrk @SanjoyRoyTWA look what I found on Internet today.”

After a couple of hours, Sanjoy replied to the post giving some details of the photo. It was identified that the other two actors in the picture are Divya Seth and Rituraj Singh. Sanjoy commented on the photo as “truly iconic” and explained that it was taken when they were on their way to Kolkata to perform a play titled Rough Crossing, directed by Barry John.

Few years later, Shah Rukh Khan progressed to television and in 1989, he made his debut in the show, Fauji. After three years, he did his debut in the film, Deewana. He started to became famous with his movies Darr and Baazigar. He was acclaimed as SRK nationwide through Aditya Chopra’s romantic movie, Dilwale Dulhania Le Jayenge in 1995.