Amid strong demands from fans, Hrithik Roshan decoded his character Kabir from the film ‘War’ 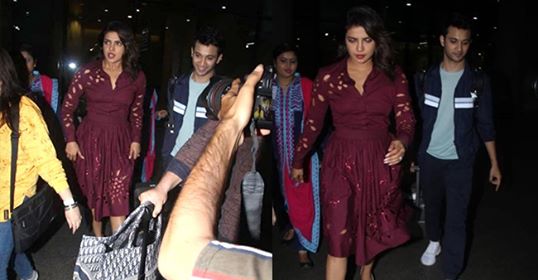 Those who follow Hrithik Roshan on social media will know that the actor has been currently sharing excerpts about his character of Kabir, from his most recent film ‘War’ alongside Tiger Shroff.

The film has been a massive success at the Box Office, but apart from this, for promotional purposes, Hrithik and Tiger have been leaving no stones unturned. Despite the fact that his film is soon going to cross 300 crore mark, Hrithik has been sharing insight about his character from the film.

The actor after strong demands from fans decoded his character in a recent interview. He said, “The character is something I aspire to be, there are a certain composure and confidence and assured stance he has, which I aspire for and intellectually I know this guy, but to be him is not easy.”

He further added, “So what I write for him is what I aspire to be and yeah this was very interesting as on my social media handle there was a lot of request about decoding this character and I thought that could be interesting because there was a lot inside me that I still want to express about this guy and hopefully if there is a part two I would be able to peel the layers a bit more because there’s a lot more to this guy than what has been expressed so far”.

Trends such as #WeWantKabir and #DecodingKabir have been doing the rounds on the internet, which can clearly show how much Hrithik’s fans have become addicted to his character.  Coming back to the film, Tiger and Hrithik’s on-screen pairing is a feast to the eyes of the fans. That is why the film has been soaring to such heights as it continues to chase Shahid Kapoor’s film Kabir Singh’s record.