Sahil Khan, who is famous for his role in the movie Style, celebrated his birthday on November 5, 2020. Although the actor is away from the silver screen for a long time now, there are people who still love him for his acting chops. Now, Sahil is a fitness entrepreneur and also has a YouTube channel dedicated to fitness. Sahil also made his way into the headlines when his name was associated with Tiger Shroff’s mother, that is, Ayesha Shroff.

Sahil has been away from the screen for a long time now, and enjoys a king size life. His Instagram handle is a perfect proof to his lifestyle, he is an avid social media user and he keeps entertaining his fans with his posts. Let’s take a look at few of his Instagram posts that speak volume of his rich lifestyle. 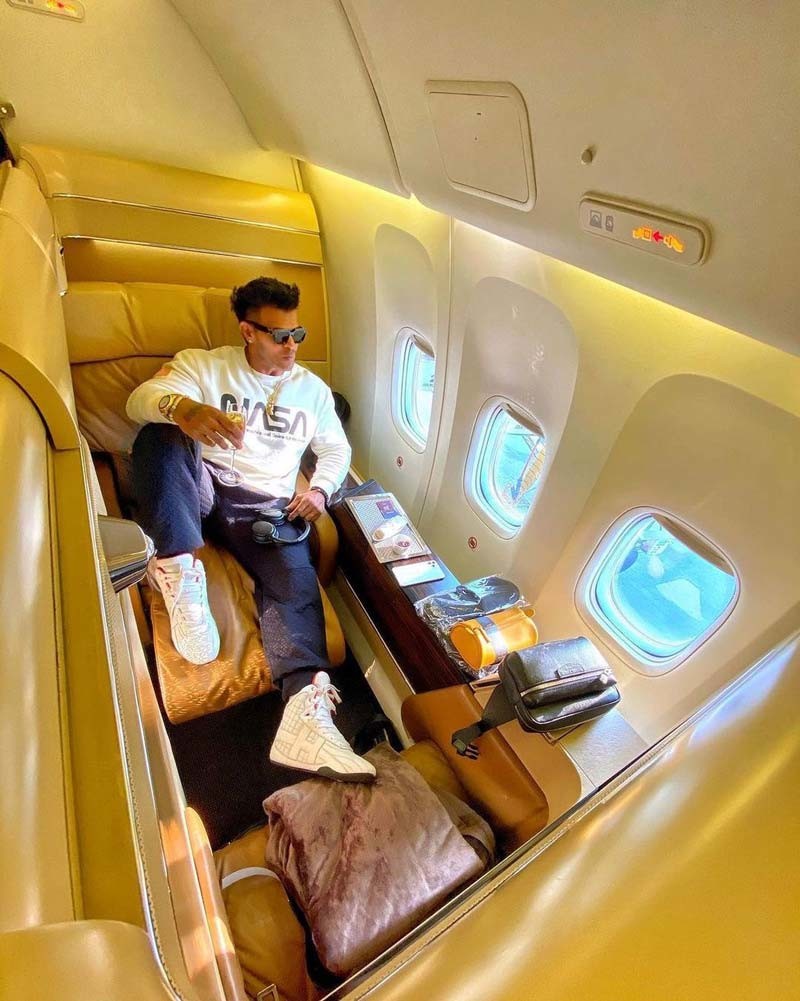 This picture is all about Sahil’s luxurious as a traveller. 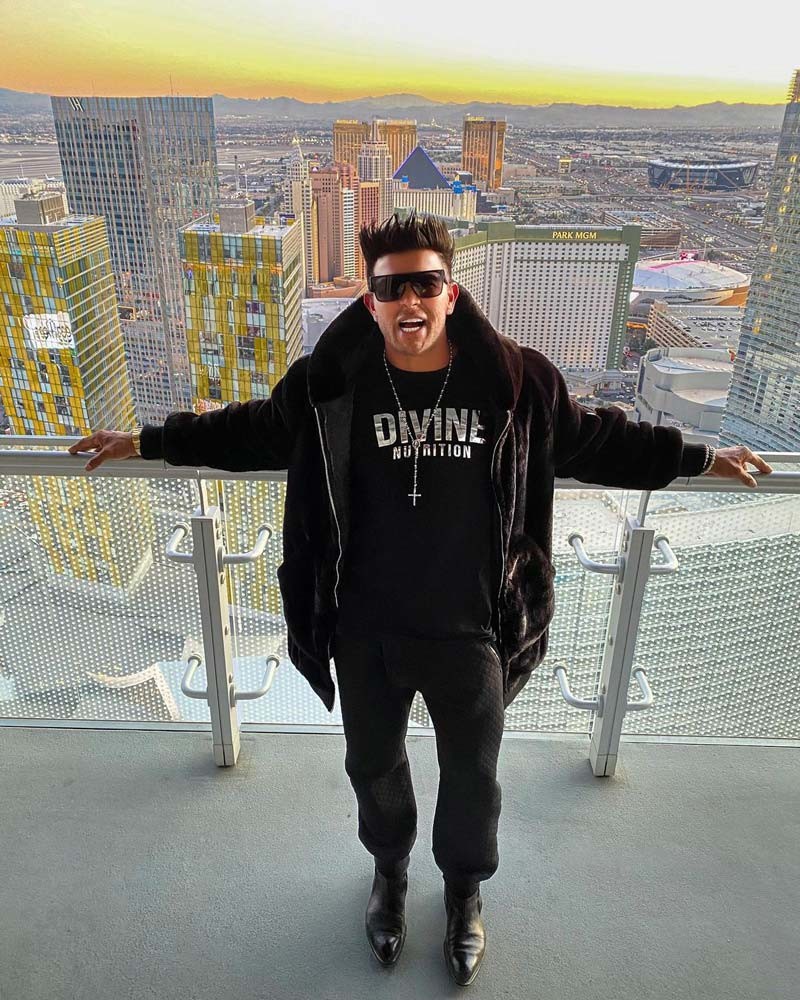 Sahil Khan is a fitness freak and he owns a chain of gyms and is making a fortune. 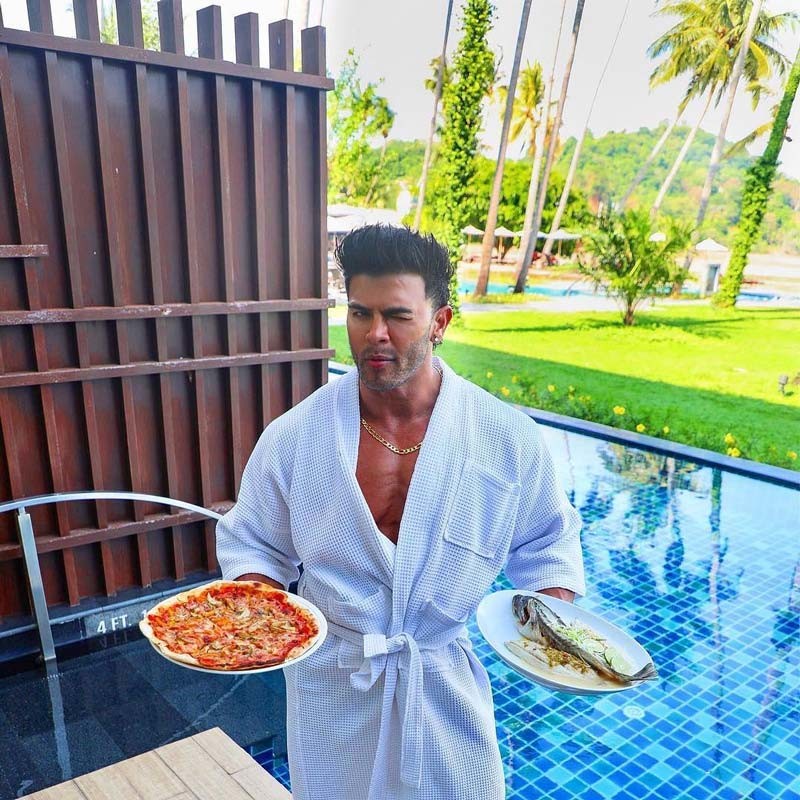 One of the most attention grabbing characteristics about Sahil is that he is always travelling. Although his acting career was short lives, he is living his life to the fullest. 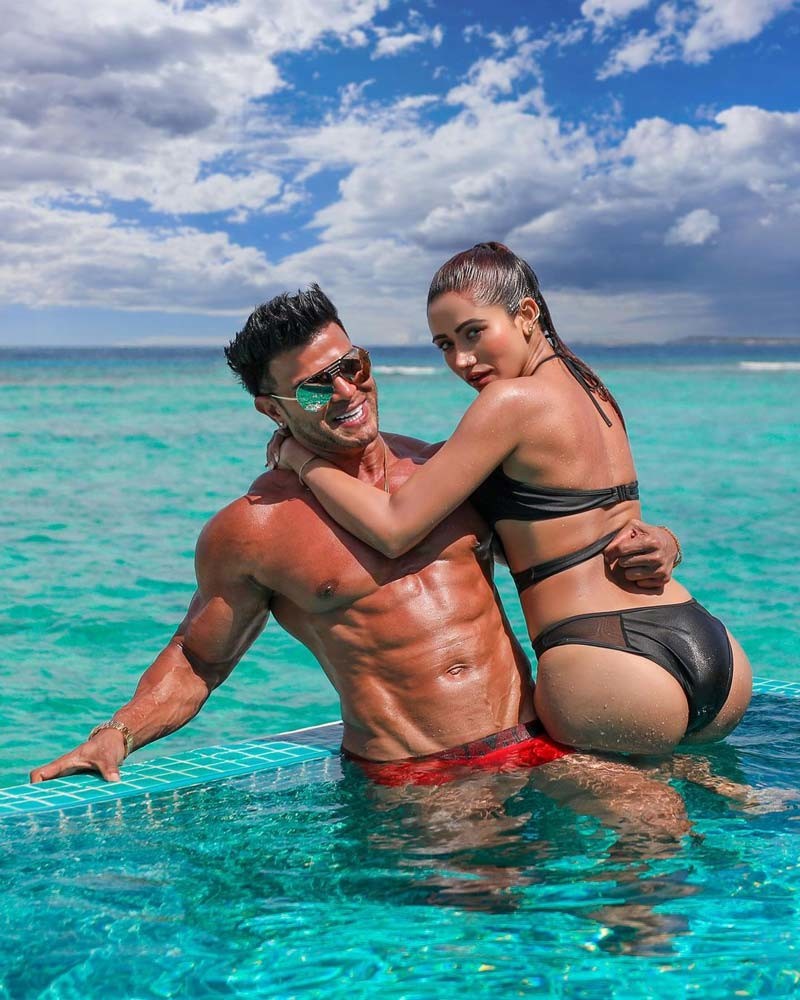 Well, that’s on living the life, King Size, he is a perfect example of never giving up and striving to do better everyday.