Jahnvi and Khushi Kapoor take up the Sui Dhaga challenge, Janhvi emerges as the winner Anushka Sharma and Varun Dhawan are moving forward for their upcoming release, Sui Dhaaga: Made In India. The movie has created a lot of buzz on the social media and has for sure got fans excited for the film’s release. The duo has also come with an interesting Sui Dhaaga challenge to keep fans connected. It’s a movie where the pair will be seen as a typical couple helping each other in their tough survival time. There are several memes made on the internet based on Anushka’s look on this movie and the buzz for the movie is setting high up. 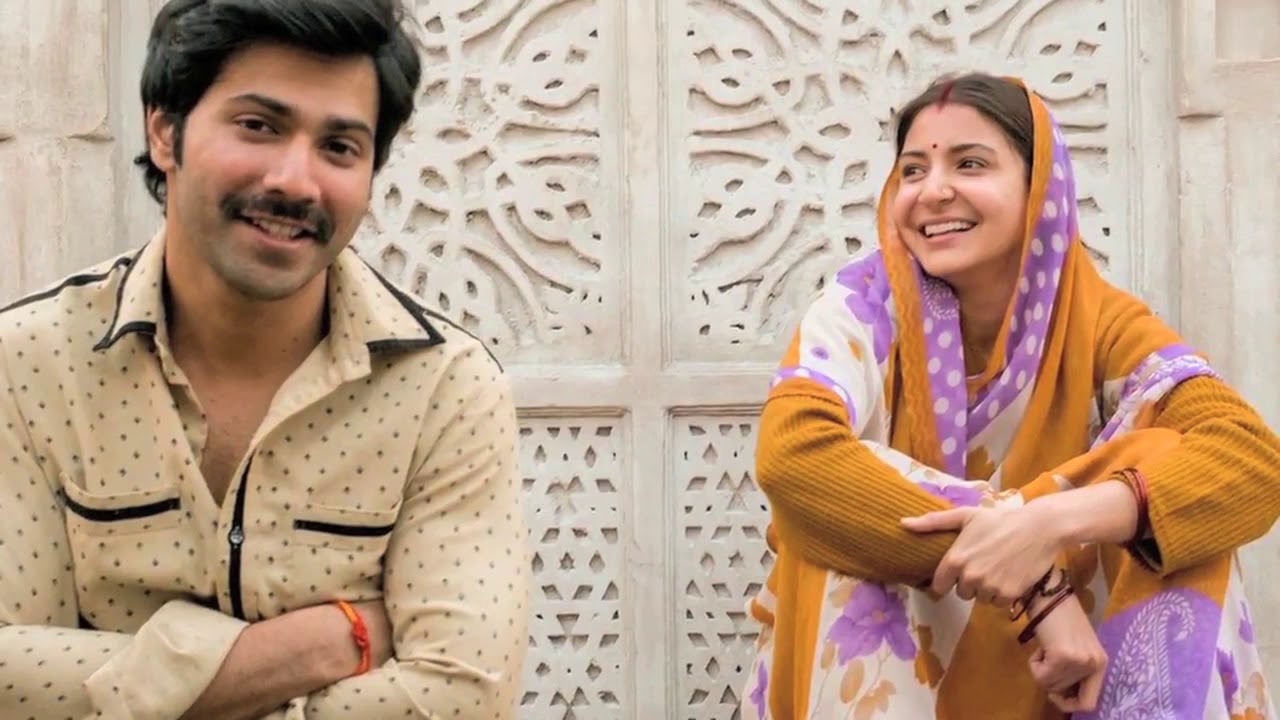 Many Bollywood celebrities have accepted the challenge, from Shah Rukh Khan, Alia Bhatt to Karan Johar and Ranbir Kapoor. Now the recent celebs who have taken up the challenge are Janhvi Kapoor and Khushi Kapoor and we would love to know the results.

Janhvi who was last seen in the film Dhadak opposite Ishaan Khatter recently took to her Instagram and shared a video of her taking the challenge up with Khushi, the two made it more of a competition in which, Janhvi came out to be the winner.

She had captioned her post, ” #suidhagachallenge !!!! Thank you @shashankkhaitan for nominating me. I further nominate @ishaan95 @warinahussain and @aaysharma to do this challenge .I am very excited to watch the film #suidhaga @varundvn @anushkasharma.”

They further nominated Janhvi’s Dhadak co-star Ishaan and Aayush Sharma and Warina Hussain whose debut film Loveyatri will be hitting the screens on October 3. Besides this, Sui Dhaaga is a story that talks about an unemployed man who takes on a journey to entrepreneurship with the encouragement of his wife and establishes a company called “Sui Dhaaga: Made IN India”.

The film also boosts local artisans who have been given a backseat during manufactured products. The movie’s craze and the buzz has been increased inside the audience too much and they are curiously waiting to hit the theaters on 28 September.