After establishing his name in the digital world, Sumeet Vyas is all set to rock Bollywood with yet another unconventional role in Made In China. While he played Kareena Kapoor Khan’s love interest in Veere Di Wedding, this one will feature Sumeet in shades of grey. The actor believes that he decided to break out of the zone and experiment with something new.

The famous character of Permanent Roommates Mikesh who was last seen in B-town movie Veere Di Wedding, Sumeet Vyas is all set to pull his socks up for the movie Made In China. Yes, its true, in the movie he will be seen opposite to the Gold starrer Mouni Roy, aka Naagin of the Television Industry.

Sumeet got famous with his show Permanent Roommates which was a web series created by TVF (The viral fever), where he was seen in a very simple and decent role, but finally with the movie Veere Di Wedding he got a great opportunity to hit the B-screens. 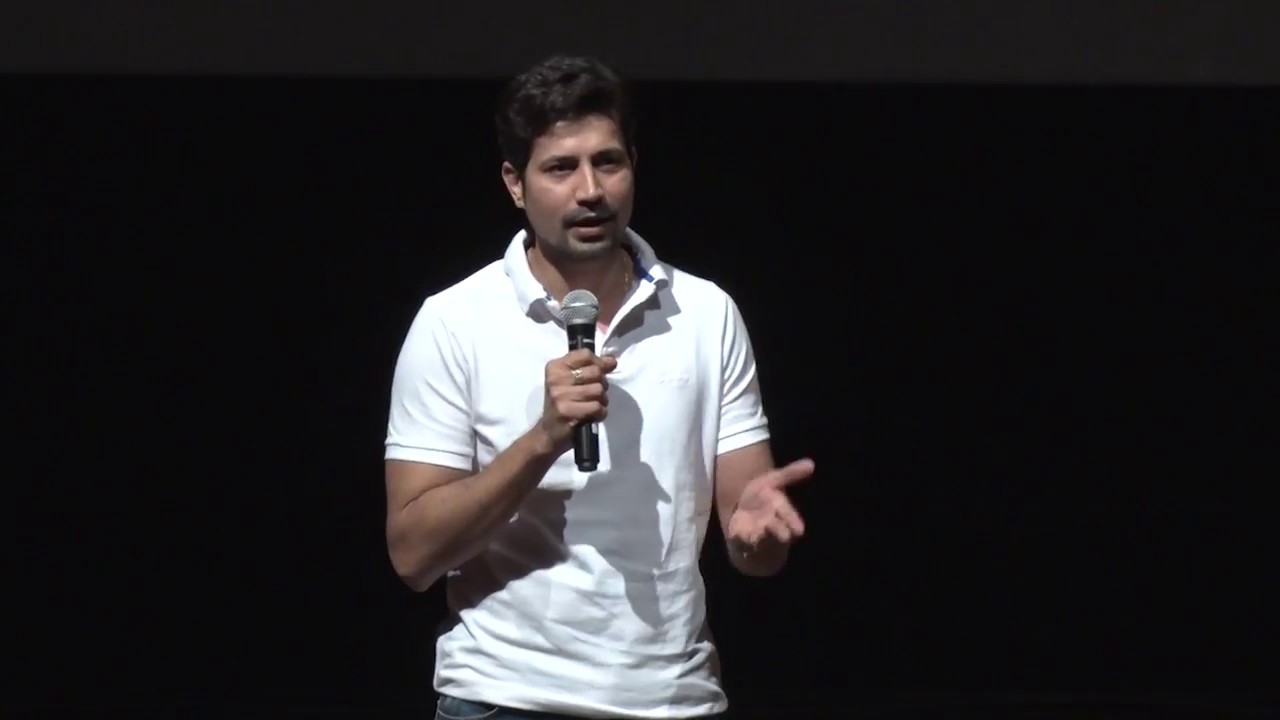 Courtesy
And now it’s final that he will be sharing the screen with the star cast of Made In China, which is going to get released by the next year in August where he will feature Sumeet in shades of grey. The actor believes that he decided to break out of the zone and experiment with something new, which is compulsory for every actor. Courtesy
When the media spoke to him for his role in Made In China, he said, “About my character, Let’s just say… “he’s not nice”. As an artist, I was getting too comfortable playing slightly different versions of myself and I had to break out of this comfy massage chair. I had to put myself in an uncomfortable position. The choices I’ve made this year are a reflection of that. I think every now and then there’s a certain emotion that governs your mind as an artist. So the films I watch, the books I read, the stories I write are all essentially going through that funnel of mood. And I think the universe has been kind enough to let me explore my eccentricity.” 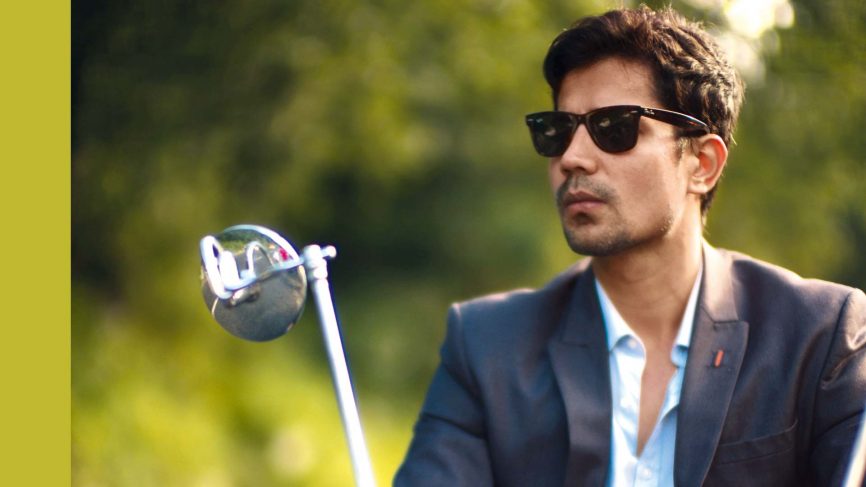 Courtesy
He is extremely curious about this project and confessed, “I’m super excited to work with Rajkummar, he’s one of the most committed actors I’ve seen in a long time. But I’m equally excited to work with Maddock films, their spread of scripts are mouthwatering and Mikhil and his team! Mikhil’s energy is very inspiring. I think he’s going to be one of the most sought after directors very soon.”

For more spicy and crispy news stay glued with us!