Sunny Leone reacts saying “Why would I do that,” when asked about encouraging her kids to join the “family business” 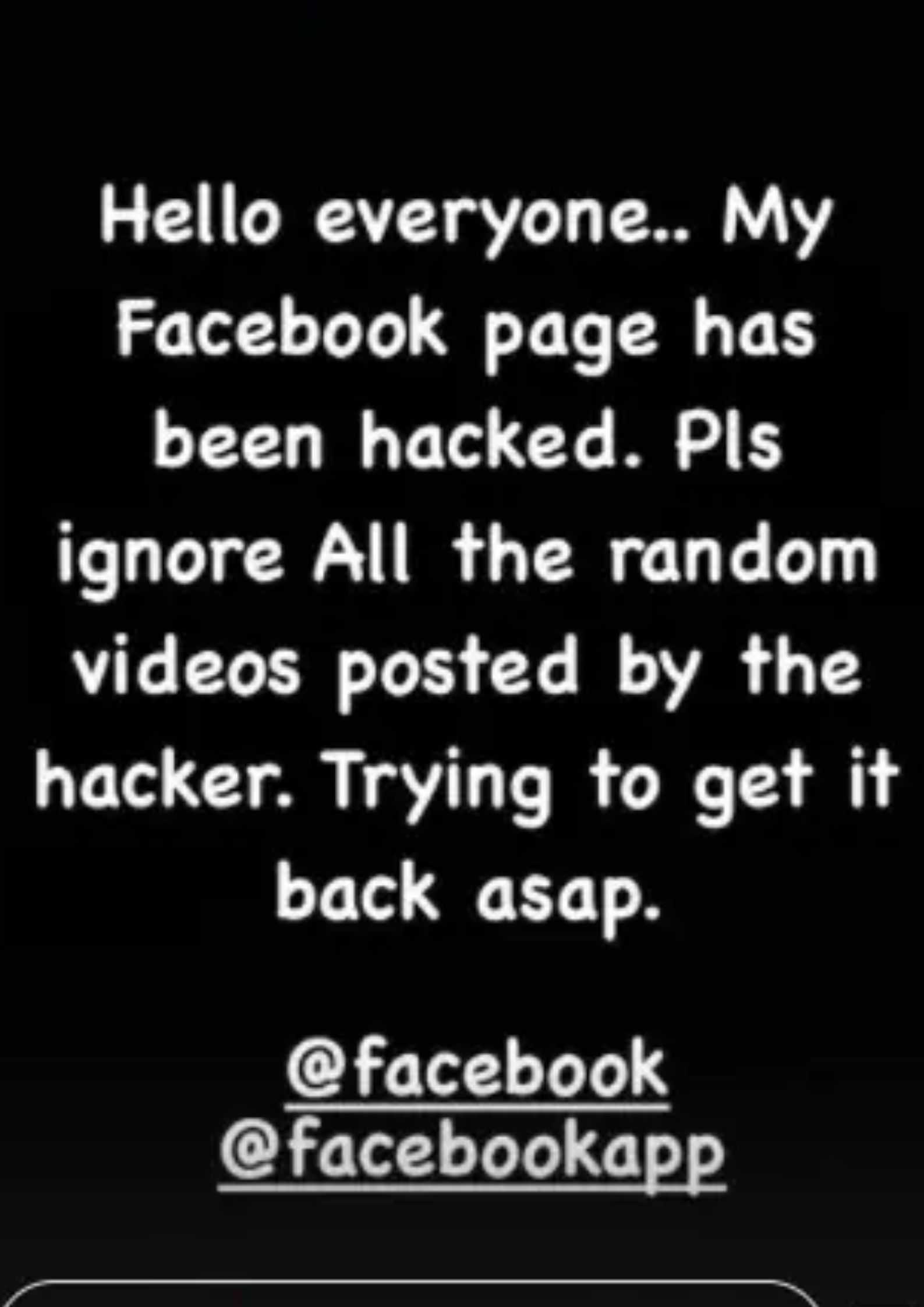 Published by Chinmay Kulkarni on 05 May 2021

Sunny was invited to a chat show in 2019 hosted by Arbaaz Khan named ‘Pinch’, the format of the show was that celebrities would read out troll comments and then respond to them. Sunny Leone replied to a troll comment on the show very wisely as “Family business probably is the last thing #SunnyLeone will ever suggest her children as a career option,”.  Further “Yeah, probably. Why would I do that? But if they want to join the Indian film industry, I think that would be a great thing. Or if my daughter wanted to continue and run a cosmetic line that I just launched, I think that’s a great family business. Or the perfume line that I just launched in the last two years, that would be a great family business that she would want to take over,” she said.

Forer adult actor and now a Bollywood superstar Sunny denies being apologetic about her past, she is now a renowned actor and is also doing good with fashion, makeup, and perfume brands. Sunny is a mother to five-year-old daughter Nisha and three-year-old twin sons Noah and Asher. Sunny said that she wants her kids to be good human beings first, they would have their own choice for their future, she said “I think my goal in life is to just raise a good human being, someone that’s kind and generous to people. Regardless of whether they work in entertainment…I doubt they would work in adult… Whether they want to be a janitor, lawyer, doctor, astronaut, President of the United States or they feel like working in the arts, it’s their choice.”