As Sushant Singh Rajput suffers from Dengue illness, fans suggest him remedies on his pics 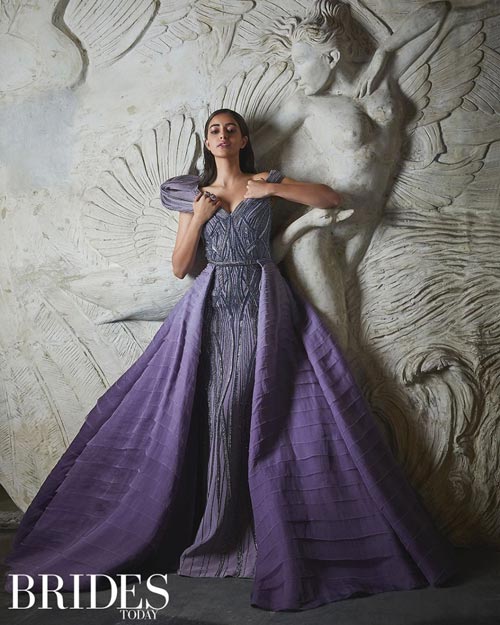 In news which might come as a shocker for Sushant Singh Rajput’s fans, the actor has been diagnosed with Dengue which is why he will have to cancel his Abu Dhabi tour as doctors advised him rest. The actor has recently returned to Mumbai, after a long and tiring Europe trip, but is reportedly now down with an illness.

As per a report in a leading tabloid, a source was quoted saying, “He had been unwell for a few days and the tests showed that he had contracted dengue, following which he had to reschedule work commitments. He was to travel to Abu Dhabi for an event this week, but the doctors advised against it as he needs to rest for now.”

As the news began to spread, concerned fans of the actor took to social media to post wishes for him, while some fans went as far as suggesting home remedies in comments of Sushant’s latest Instagram pictures.

This is, however, not the first time a celebrity has suffered from Dengue. The dangerous disease has previously affected various superstars such as Dharmendra, who encountered the disease last month. Last year, Sushant’s Chhichhore co-star Shraddha Kapoor too suffered Dengue and the same has happened with famous tv actors such as Mohsin Khan, Zain Imam, etc.

Earlier Sushant Singh Rajput shared a list of 50 things he wanted to do in an Instagram post and he was recently in Europe where he ticked off a couple of items off his bucket list. His illustrious list included some interesting activities such as teaching dance to kids, learn guitar, understand Polynesian astronomy, do active volcano photography and more.

While it seems Sushant will have to wait now to tick off some more items off his bucket list while he is down with illness, on the work front, he will next be seen in the film Dil Bechara that is the Hindi adaptation of John Greene’s bestselling novel The Fault In Our Stars.