For TikTok sensation Sachin Tiwari, the lookalike of Sushant Singh Rajput, it was a dream come true when he was roped in as the lead star in the recently declared movie that gets inspired by the life of Kai Po Che star. 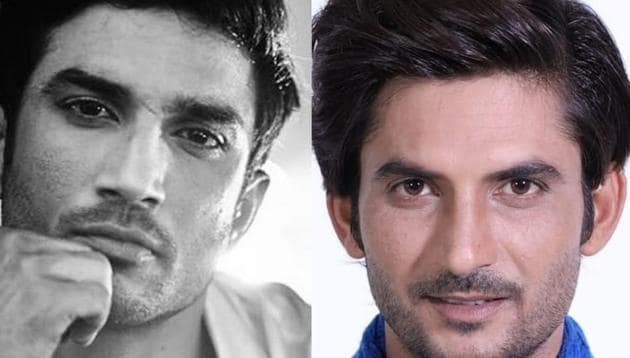 Sachin Tiwari, who enjoys a huge fan following all over the social media platforms, stated, “The news of Sushant’s passing away was shocking to me. After his passing away, a lot of people started messaging me and telling me how I resembled him. I think they tried to find some kind of solace in me. It’s really sad that such a talented person had to take such a drastic step.”

The initial poster of the movie, which is produced under the banner of Vijay Shekhar Gupta, presented Sachin Tiwari as ‘The Outsider’. But, the makers have elucidated that the movie isn’t Sushant’s biography, but encouraged by his life. The filming of the flick is likely to begin in September in the states of Mumbai and Punjab. The makers have decided to release the film around Christmas this year.

The film got declared just a couple of days after SSR’s passing away and Sachin Tiwari, who belongs to the city of Raebareli in Uttar Pradesh, said that it was then that he approached the movie maker. 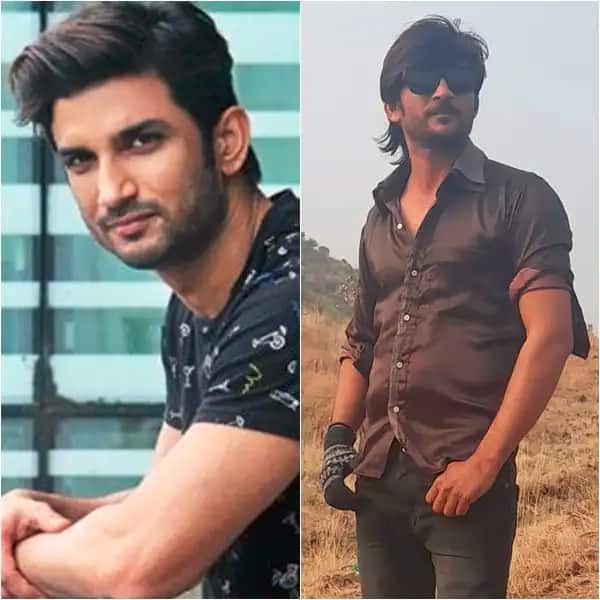 “I started following him (Gupta) on social media and then when he saw my pictures, he decided that I will be the hero of the film,” he says, adding, “I want to do a good job in the film and I hope I don’t disappoint his fans.”

Like many other fans and admirers, Sachin Tiwari too is very much tuned in to the whole inquiry and analysis into Sushant Singh Rajput’s passing away.

“I want a CBI enquiry in this matter. If there are people responsible for his passing away, then they should be punished. We want justice for Sushant,” he saif.