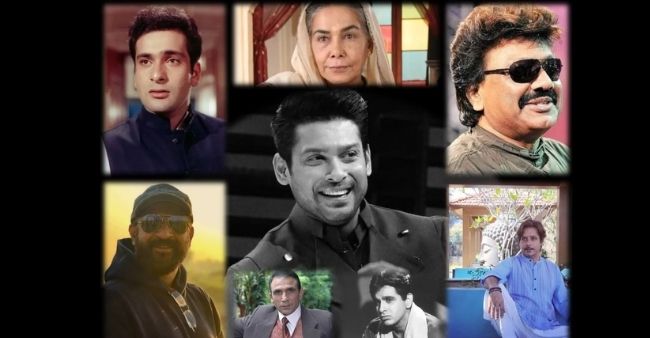 On Wednesday late actor Sushant Singh Rajput’s sister Priyanka Singh on her Instagram handle shared an old picture with her brother. In the post, Priyanka demanded justice for Sushant and said ‘no movie on SSR should be made.’

Posting a picture with the late actor, Priyanka Singh said, “I firmly believe that no movie on SSR should be made…who can enact SSR’s innocent persona on-screen…” Priyanka added, “It can only be illusory to expect that nobody from the film industry has the courage and integrity to truthfully portray SSR.” Lastly, “my brother wanted to do his biopic if it is ever made…#justiceforsushantsinghrajput.”

According to media reports, Priyanka Singh shared the same post on Twitter, and many fans reacted to it. One of the users wrote, “Why don’t you first move to Supreme Court to know the status of CBI investigation in @itsSSRdeathcasematter…you should move Supreme Court if not someone else?” on the other hand, one wrote, “we are with you always but please put this passion in going into Supreme Court and asking for an update from CBI…we need all guns blazing to win this war.”

As we all know, Sushant Singh Rajput was found dead in his Mumbai apartment on 14 June 2020. Also, the actor’s death was ruled a suicide by Mumbai police, but the case was transferred to the CBI.