Bollywood shining star Sushant Singh Rajput’s passing away has made all his fans, friends and family upset. Since Sushant’s unexpected passing away, his ex-ladylove Ankita Lokhande was not using her social platforms. 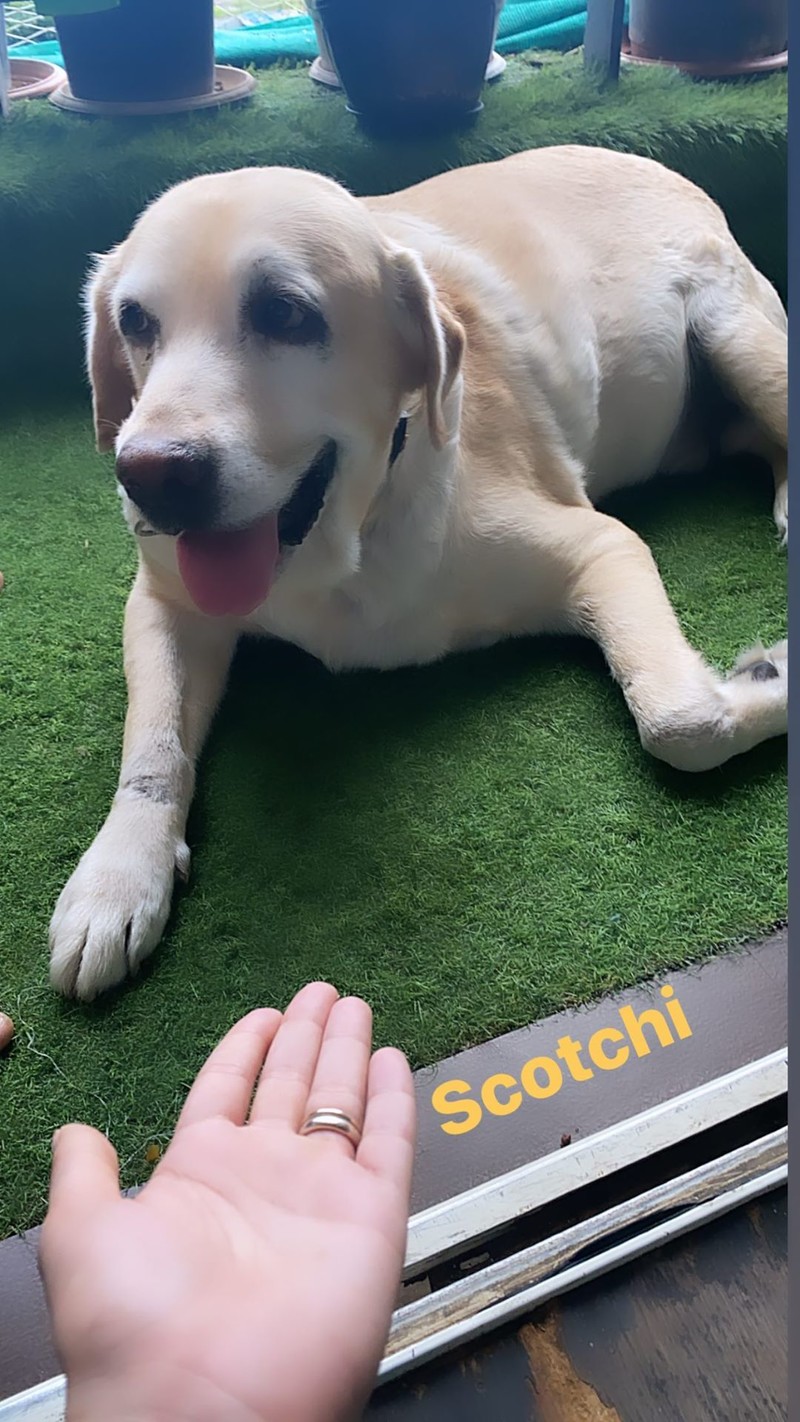 Recently when Sushant’s passing away complete one month, his Pavitra Rishta co-star made her first post as she lit a diya in his remembrance. As Ankita carries on cherishing the special memories with the actor, she recently posted an image of her lovable pet dog that Sushant and she got when they were in a love relationship during their Pavitra Rishta days. 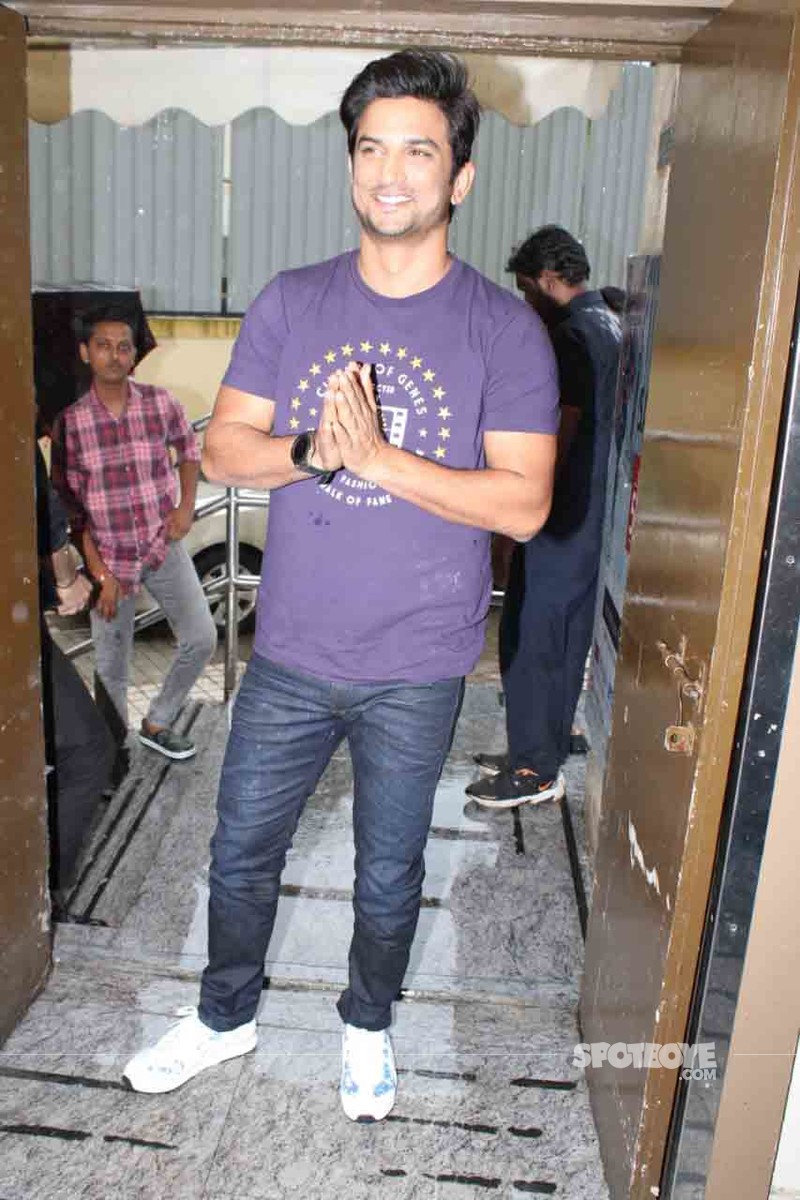 She posted the pic of her pet Labrador with the caption, “Scotchi.” In the image, the cute Labrador can be seen sitting happily in the gallery of the apartment. Scotch looks completely in a chilling mood as he turns quite the poser for the camera. As the actress takes an image of the cute doggie sitting down posing, one can also notice the palm of Ankita in the picture.

Talking about Ankita Lokhande’s cute doggie, when she was in a love relationship with Sushant Singh Rajput, it was then that they had the fawn-coloured Labrador. After getting separated, the pooch stayed back with Ankita.

Sushant Singh Rajput and Ankita Lokhande had also posted images with Scotch. Sushant posed for pictures with ex-girlfriend Ankita and Scotchie. Sushant also mentioned how he missed spending time with the Labrador.