Bollywood’s one of the most promising actresses and former Miss Universe Sushmita Sen has always made her way into everyone’s hearts. She has time and again proved that she is an absolute diva. The actress definitely doesn’t look like her age, she is 44 and looks breathtakingly beautiful.

Sushmita is an avid social media user, and time and again she is seen entertaining her fans through her posts on Instagram. From her gorgeous pictures to her workout videos, she constantly keeps interacting with her fans. She often shares her family pictures online and also drops pics featuring her boyfriend Roham Shawl on social media. 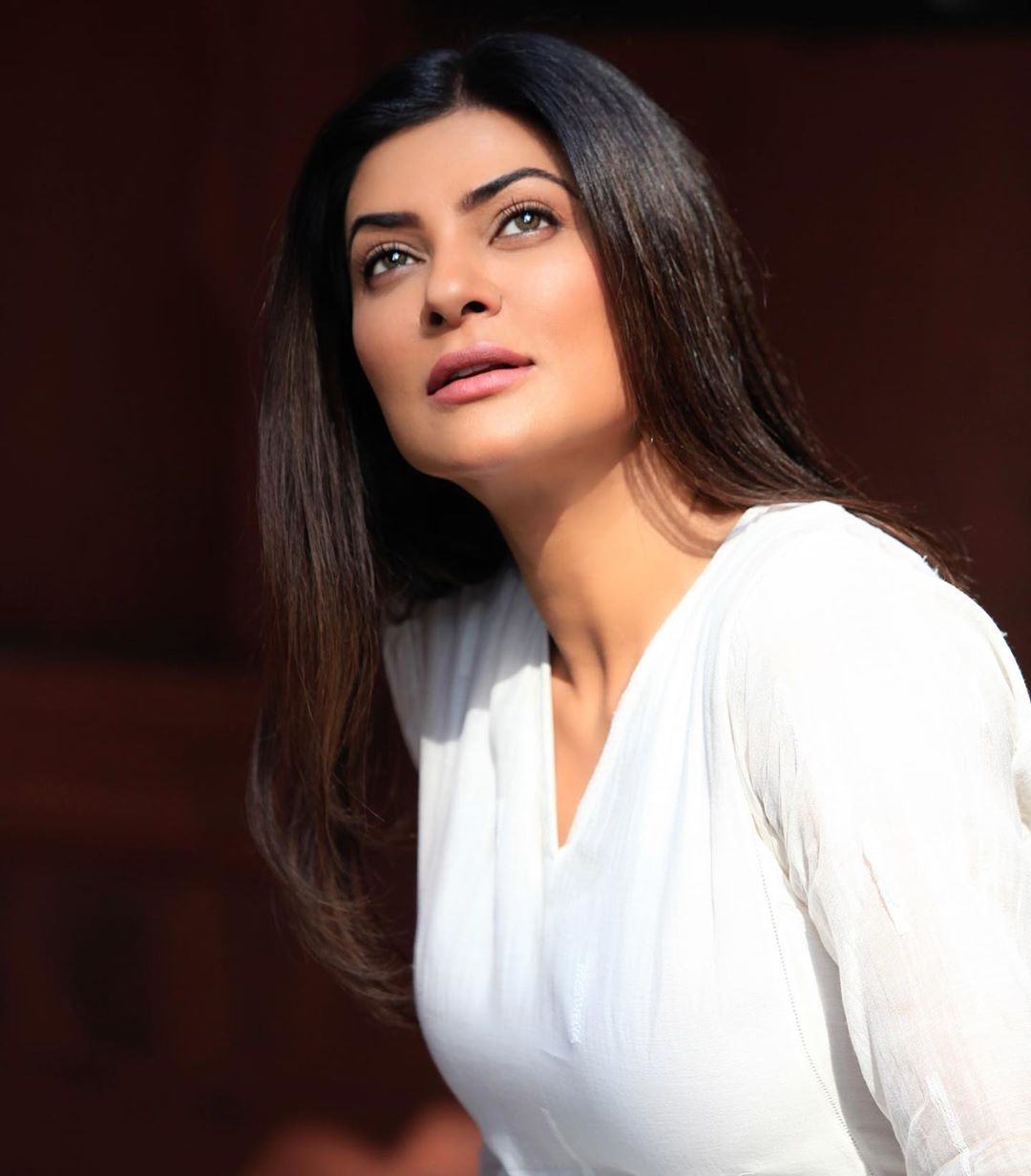 Recently, on October 30, 2020, Sushmita took to her Instagram handle and shared a breathtaking picture that took all over the internet. In the picture, the actress is looking every bit stunning as she looks on the red carpet or on screen. She looks so magnificent that it is impossible for one to take off eyes from the still.

The actress paired it with a caption that fit perfectly with the picture. She wrote, “Caught in the moment…it’s the only place to catch me!!”  #forevermoving yet #foreverpresent Fine balance this!!! I love you guys #forever.” As soon as the picture went online, the fans started pouring their love on the actress. One of her fans commented, “beautiful, Inside Out ” while another follower called her ‘radiant’.

Meanwhile, on the work front, Sushmita was last seen in web series Aarya. While the series also featured Chandrachur Singh, Sushmita’s acting skills were highly appreciated. There are reports that the second season is also coming, the filming for the same will start in December.

The actress was crowned Miss Universe in 1994 and made her Bollywood debut with the film Dastak in 1996. She has been a part of Bollywood films like Main Hoon Na, Biwi No. 1 and others.