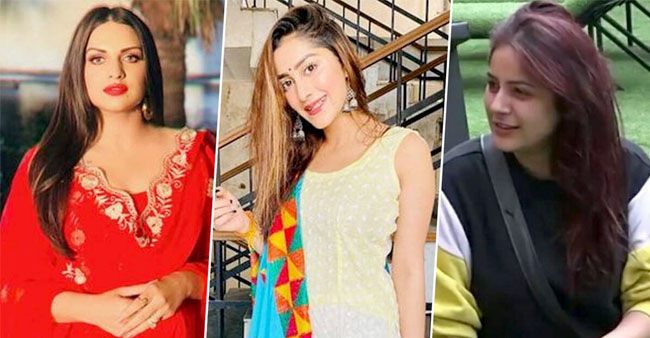 While Urvashi Rautela is one of the most stunning actresses of the current times, when it comes to fashion, there is a lot of potential in her all she needs is a new stylist. However, we’re not the only ones who feel like, in fact Taapsee Pannu too agreed to this claim when she made an appearance at Neha Dhupia’s show No Filter Neha.

Just a couple of days ago, Taapsee caused a massive uproar when she gave it back to Kangana Ranaut and her sister Rangoli while speaking on Neha’s chat show. The Saandh Ki Aankh actress further raised eyebrows with her claims about Harshvardhan Kapoor getting a second film after a flop debut because he’s a star kid.

As if that wasn’t enough already, Taapsee also highlighted the fact that Urvashi Rautela needs a new stylist. Indeed Urvashi’s career is on the up after appearing in films such as Singh Sahab the Great (alongside Sunny Deol) and Hate Story 4 the actress has another upcoming film Pagalpanti.

While Urvashi’s sartorial choices while promoting her film did catch our attention, we do agree with Taapsee Pannu that the Miss India-Universe and model-turned-actor Urvashi has potential but she does need a new stylist.

On many occasions, Urvashi is spotted wearing a lot of shimmery, sequined and glittery outfits, which when accompanied with heavy makeup often spoils the looks.

One more thing that the fashion police highlighted was that it’s about time Urvashi considered getting rid of those highlights because they make all her hairstyles look flat. It’s 2019, and people are starting to love their original hair color so celebs such as Urvashi who inspire the masses too should embrace their real hair color.

Urvashi also has a knack of going a bit over the top with a few of her outfits which she should try to avoid. Opting for solid colors, brighter palates, and more structured outfits will only help Urvashi stake a claim as a budding fashionista.