Ayushmann Khurrana and Tahira Kashyap’s love tale is one of the most treasured and adored stories. The cute pair marked 20 years of togetherness on March 15 as they got married in the year 2008 after dating for several years.

As the two lovers celebrate 20 years of togetherness, the ace writer shared an adorable video for her hubby on Monday. Along with the video, Tahira penned, “It all started 20 years back, in 2001 at 1:48 am.” 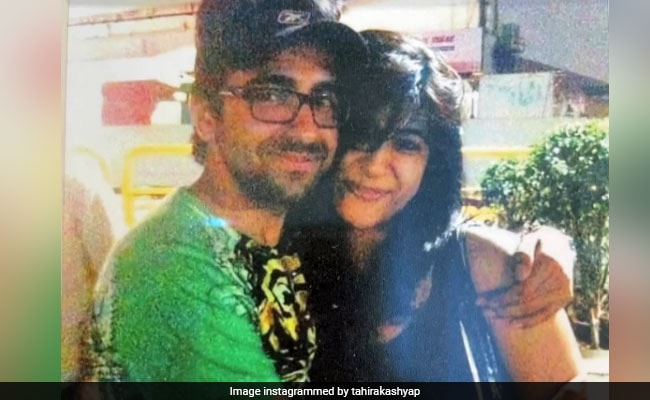 Tahira disclosed that she admitted her love-filled feelings over a landline telephone and at the same time, she was enjoying Bryan Adams on the stereo. She even recalled the special number that was going on, and the song was – Inside Out.

In the comments box of her post, Ayushmann penned, “Class 12 boards exam time” (it was the time their love story began). The childhood sweethearts have two lovey kids Virajveer and Varushka.

Sharing the post, Tahira wrote in her caption: “[email protected] will say it’s so cheesy! Well I have been there too, but it’s amazing to be on this side of the spectrum… Such a sucker for love I am. Hopelessly in love with you.” 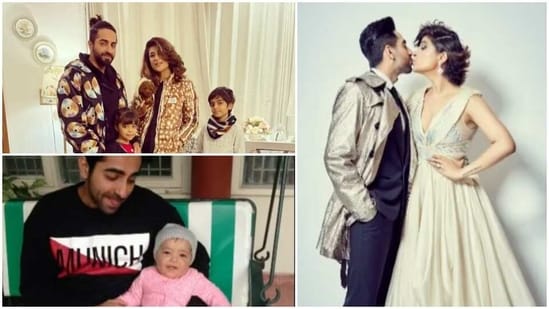 Tahira was born on 21st January 1983 in Chandigarh to Yajan Kashyap and Anita Kashyap. And has done schooling at Yadavindra Public School in Mohali and later did her Masters Degree in Mass Communication from Punjab University. Just like now hubby, Ayushmann, was also interested in theatre and actively participate in theatre.

Being family friends, Tahira, and Ayushmann knew each other for a long span of time. They even dated for 12 years before getting married in 2008. When Ayushmann was struggling to get in the industry, Tahira was the only one who earned and took care of her family. 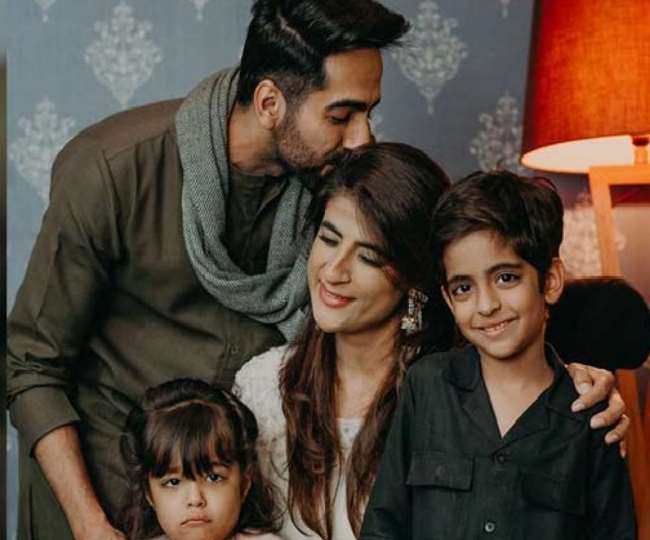 The loving husband and a friend to Tahira, Ayushmann many times have said that how amazing a mother Tahira is to Virajveer and Varushka and even her Instagram is proof how super cool mummy she is.

Initially, she worked as an assistant professor at Mumbai’s Mithibai College and later went on to work at R.D.National College and W.A. Science College. She has also worked in LS Raheja College in Mumbai.