Bollywood actor Harshvardhan Rane was mad about Mohabbatein fame Kim Sharma in the past. Rane and Sharma were in a relationship for many years till the time they called it quits. After their split up, the Sanam Teri Kasam actor never talked about their relationship in the presence of others.

But now, during a special media talk, Taish actor Harshvardhan shared openly about his relationship with Kim for the very first time. In the media talk, the actor shared about the problem between them that led to their break-off. 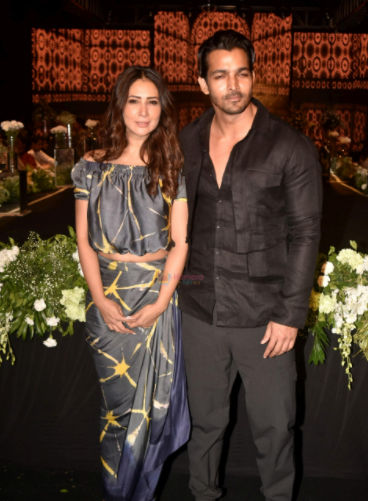 Not shying away from discussing his private life that it all happened owing to his ‘DNA’ that his love connection with Kim ended. “What went wrong is my DNA. It is clear that I was single for the last 12 years. There has to be a reason for sure because nothing happens without any reason. I started dating her and she is the most fun person on this planet earth,” he said.

He recalled the special moments that they had together. He also called that time as the best moments of his life. He stated, “I really went through one of my best times. I think it is my DNA, it is my wiring, that I would like to blame. There’s a dialogue in Rang De Basanti – azadi meri dulhan hai, vaise hi main bolunga ki cinema meri dulhan hai. Bas Bejoy (Nambiar) sir banate rahe films, aur yehi hai mera relationship.” 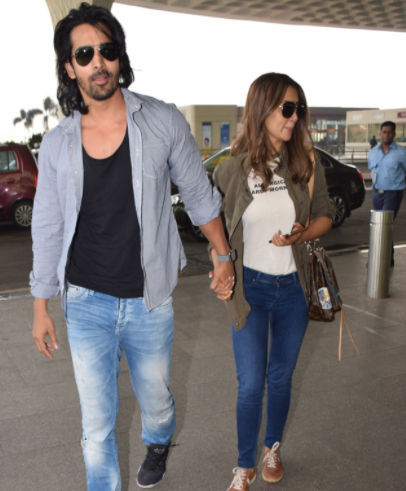 Before talking openly regarding their breakup to media people, Harshvardhan had also made a post that he removed from his Insta handle, after splitting up with Kim. On his Instagram handle, he penned, “Thank you, gentle soul! It was amazing and much more. God bless you and God bless me too. Bye.”

As of now, it is being reported that Rane is in relationship with TV actress Sanjeeda Shaikh. However, Harshvardhan said that now he is in a relationship with his work. Sanjeeda, too, said no to all the reports doing the rounds all over.