Yeh Rishta Kya Kehlata is the longest running Hindi daily soap. It has made it’s way to a millions of hearts. The show enjoys a rich audience even after 10 years of screen presence. The show will be now focusing on Kartik and Naira aka Kaira’s separation. The show will see Kartik missing and the hunt for the lover boy by the family will begin.

Though there is no confirmation about how the story will continue from here, there definitely is one sad news. Tanmay Rishi, who had been playing the role of Kairav on the show, has bid adieu to the show. 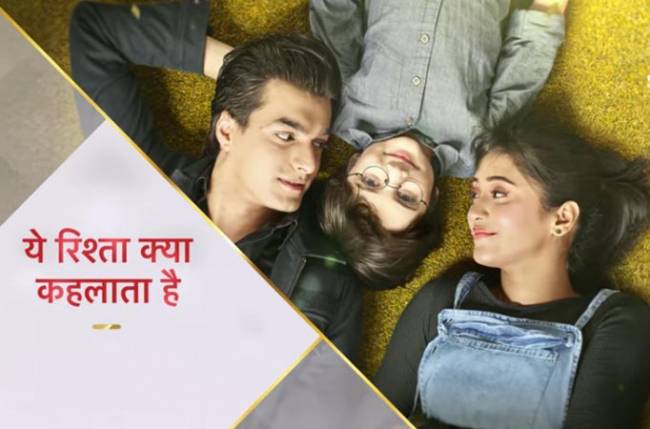 The young actor took to his Instagram accounts and talked about his feelings in a sweet post. In a post on social media, Tanmay wrote that he will miss Mohsin Khan, Shivangi Joshi and the entire cast of the show. In the picture he can be seen with his on screen mom and dad, Kartik and Naira.

He started his post with a very wise caption and proceeded to explain his feelings. He wrote “The two hardest things to say in LIFE are…Hello for the First time and …GOODBYE for the LAST…Finally Bye-Bye to YRKKH…Thank You Rajan Sir…Will miss Naira di, Kartik Bhaiya and the entire Crew Members of YRKKH Family…”

Meanwhile the lead actors, Mohsin and Shivangi have become the most adored pair on screen. Their chemistry and popularity is unparalleled. Recently, a few members of the show were tested to be positive. But in a good news, all of them have recovered well.

The show airs at 9:30 PM on Star Plus. The show focuses on the inter-personal relationship between family members and couples and beautiful covers the changing equations between people. Though the story line keeps changing, the core concept of the show remains the same even after all these years.