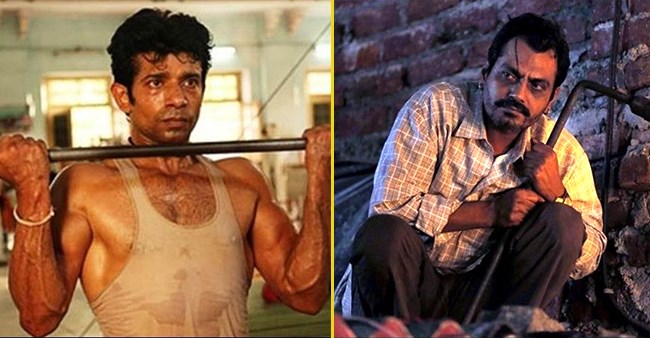 Every week, the Big Boss house welcomes a new guest at the Weekend Ka Vaar with Salman Khan. With celebs such as Gauhar Khan and Karishma Tanna having already graced the sets of the show, as per reports next celebs who will visit the Big Boss 13 will be television actors Jay and Mahhi.

The tele couple welcomed their baby girl into the world only a couple of months ago, and now will be coming to visit the house of Big Boss. They will also be joined by contestant Shefali Jariwala’s husband Parag Tyagi, who is a fellow television actor best known for his performances in shows like Pavitra Rishta.

Elsewhere, fellow contestant Asim Riaz’s brother Umar Riaz will also be making his way into the house. With so many guests coming to the show, expect fireworks at the Weekend Ka Vaar episodes. Meanwhile, last night there was another major twist in the tale, as Bhojpuri star Khesari Lal Yadav bid adieu to the show.

He was voted out by his fellow housemates, as Big Boss asked the contestants to name one person who was not doing well in the game out of all the five nominated participants. As a consequence, Khesari was evicted from the show. This comes as a big blow to the actor, who was renowned as a big star of Bhojpuri cinema.

Meanwhile, it should be worth watching how Asim Riaz’s brother Umar reacts to Paras Chhabra given the equation between Asim and him. There is sure to be a lot of drama as if there wasn’t enough already. In the last few episodes, a lot of fights have been happening, former friends, Sidharth Shukla and Asim have turned into foes.

This has affected the groups inside the house and with all of this happening it should be worth watching what twist Jay and Mahhi bring into the show if any. Be sure to not miss this weekend’s episodes and follow this space for more Big Boss gossip.