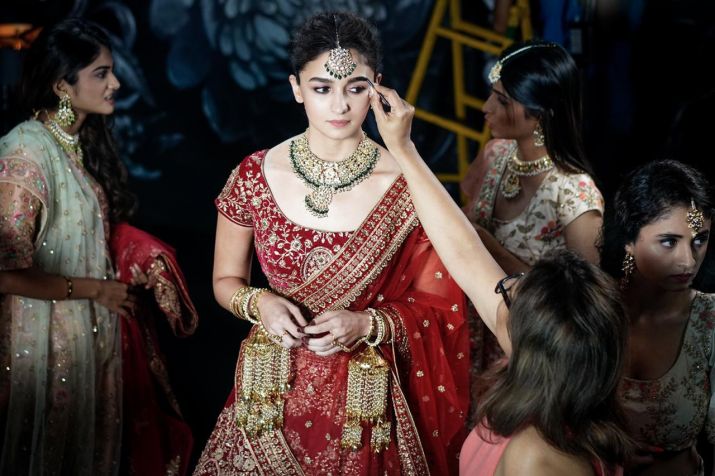 After the blockbuster success of his last flick ‘War’, Tiger Shroff is riding high after his film alongside Hrithik Roshan became one of the highest-grossing films of the year 2019. It seems, after such success, Tiger is treating himself by buying a plush new 8 bedroom flat in Rustomjee, Khar in Mumbai.

As per reports from a leading tabloid, Tiger’s mom herself is keeping a check on the interior’s and details inside the new house. The report quoted a source as saying, “There are spaces assigned for his workouts, dance practice and official meetings. Shopping for it is on in full swing.” It is believed that the family will be moving into their new home sometime in April 2020.

Hrithik Roshan’s ex-wife Sussane Khan, who happens to be an interior designer has been tasked with taking care of the interiors of the flat. Now, the most interesting part, as per reports, the new flat cost Tiger approximately 18 crores, which is a mind-boggling number.

Currently, the actor is in Serbia, shooting for his next flick Baaghi 3. After delivering back to back hits, much will be expected from Tiger when Baaghi 3 hits the screens. The film will be directed by Baaghi 2 director Ahmed Khan and is being produced by Saji Nadiadwala.

As per a leading tabloid, Tiger will be in Serbia for a 50-day long schedule. The report also quoted a source saying, “He has been stationed there already for last few weeks and the shoot will continue till 16th December. Considering the fact that a major chunk of this schedule involves mind blowing action, you can well imagine how Baaghi 3 is taking the genre to the next level now.”

Baaghi 3 hits cinema theatres on March 6, 2020, and will star Shraddha Kapoor alongside Tiger in the lead role.