There are some couples in Bollywood who don’t hesitate to express their feelings for each other from the very beginning of their relationship. They keep entertaining their fans with love-filled pictures of themselves. On the other hand, there are some couples whose romance always remains hidden, they don’t open up on it publicly. You can count Bollywood’s heartthrob Tiger Shroff and the beautiful actress Disha Patani’s relationship among them. 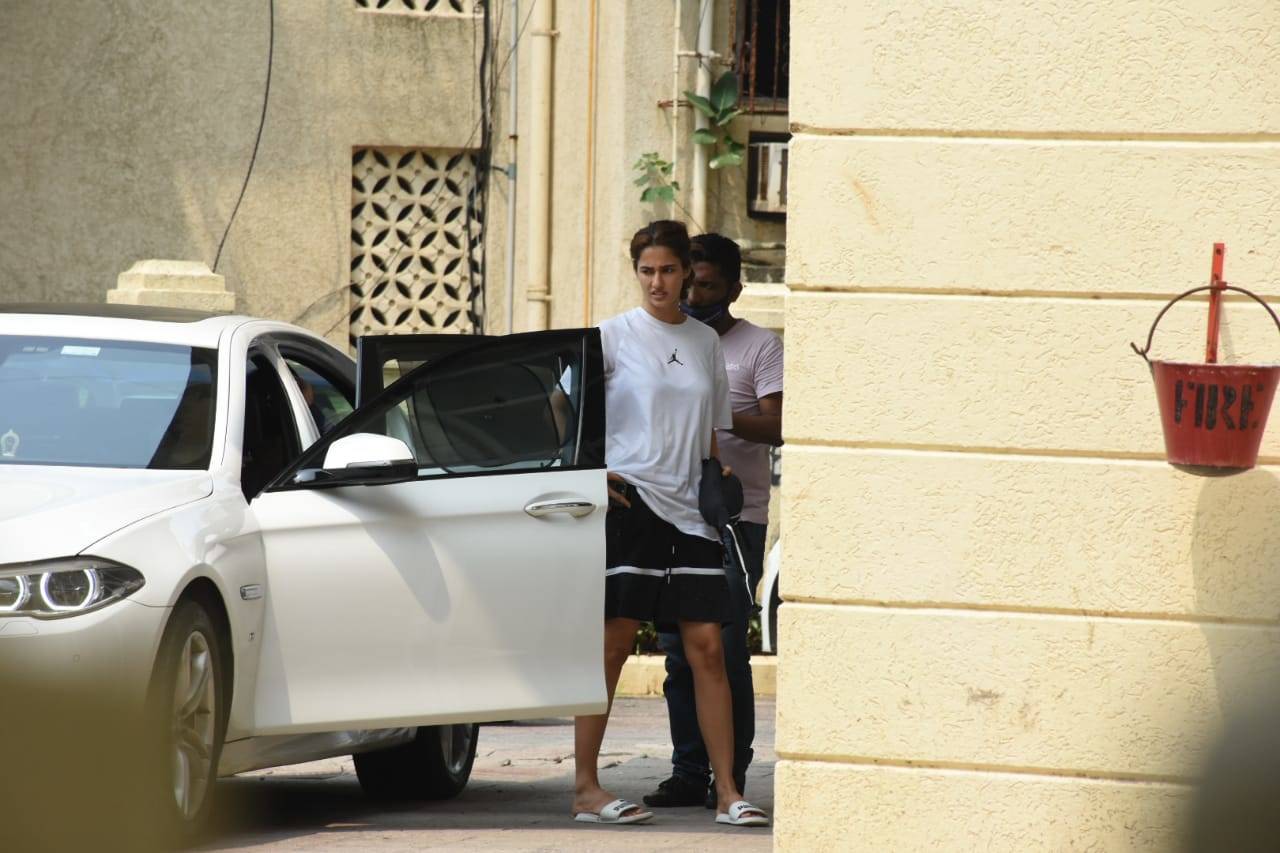 They have never said openly that they feel something special for each other. But, the duo is often spotted in the city while they are going to a movie date or gym classes together. Now, Tiger and Disha have been papped in Bandra together. The pictures that caught the limelight showcases them coming out from a stylish white car.

Disha is seen wearing an oversized white T-shirt and black shorts along with flip flops. A waist belt bag is also seen with her in the photo. Tiger Shroff is seen sporting a casual look while he steps out from the car. 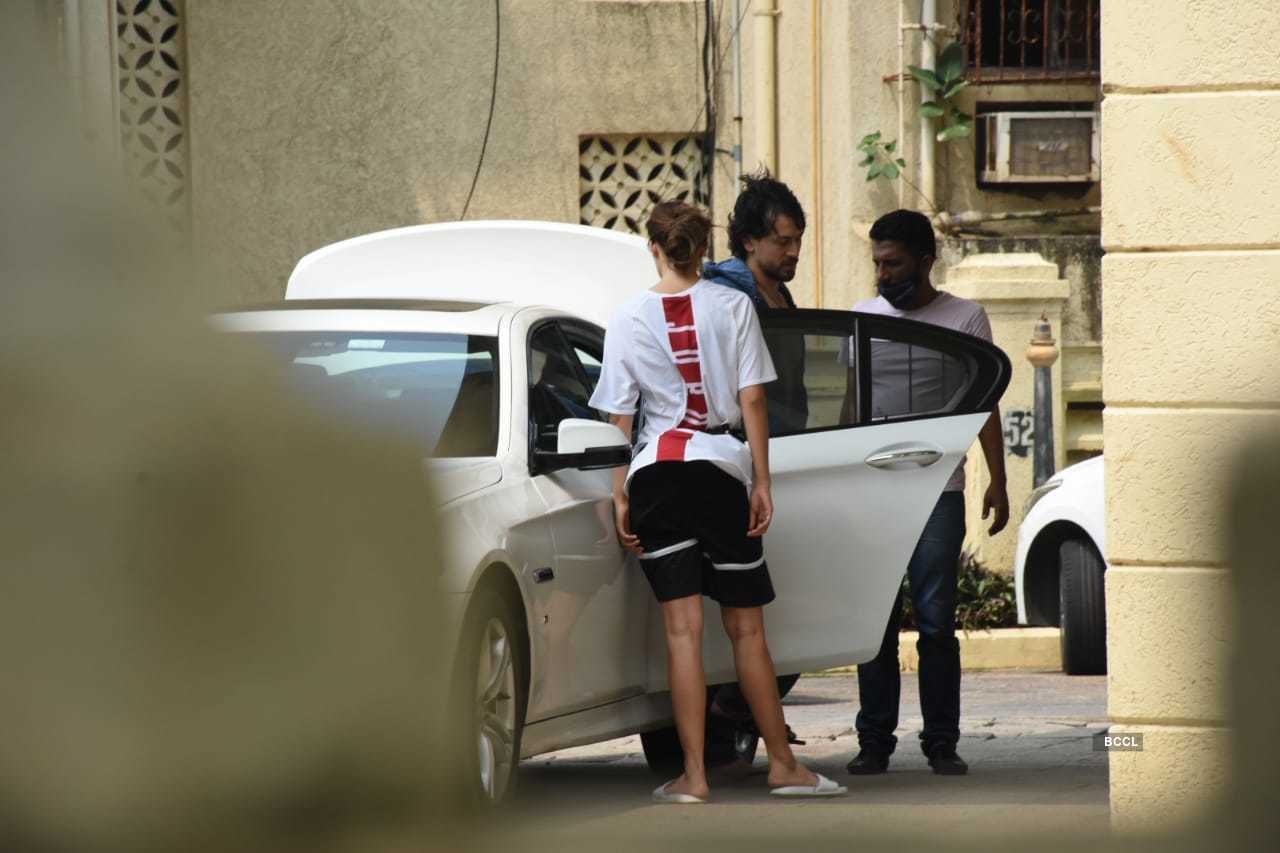 On the work front, Tiger’s last released movie was Baghi 3 along with Shraddha Kapoor, Ankita Lokhande and Riteish Deshmukh. The son of Jackie Shroff will be now seen in the sequel of Heropanti which is an Ahmed Khan directorial.

Disha Patani has just completed filming for the Salman Khan starrer movie Radhe: Your Most Wanted Bhai. Disha informed about the same in a post recently where she thanked the team of the movie for their support and shared a picture of the group. The movie directed by Prabhudheva was set for Eid 2020 release but was postponed due to pandemic.