The Kapil Sharma Show has won many hearts through its laughter-filled content. The show, which features Kiku Sharda, Kapil Sharma, Krushna Abhishek, Bharti Singh, and many other stars, has been continuously trending the TRP charts. The most important part of the show is that the celebs from different fields such as entertainment, sports, politics, films and many more keep on gracing the comedy show every week.

This week, ace Indian cricket stars such as Piyush Chawla and Yuzvendra Chahal will become part of the comedy show. The two stars will share their fun moments and special secrets with the viewers. 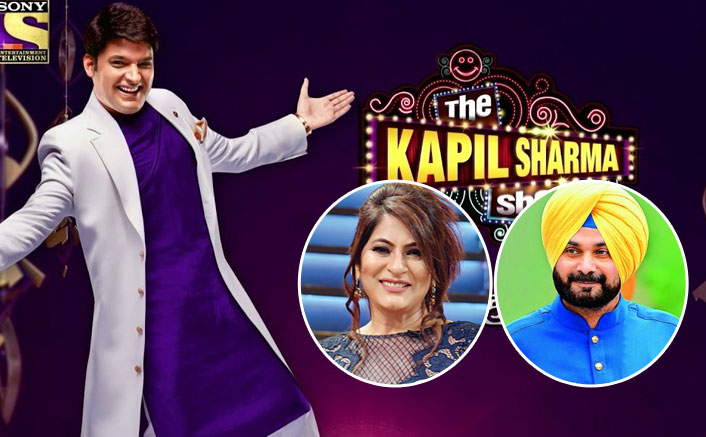 In a recent teaser rolled out by the channel, comedian Kiku Sharda is seen performing a hilarious skit in which he calls celeb judge of the show Archana Puran Singh a ‘khiladi’ like the other cricket stars.

When Kapil interrupts in between by stating that Archana does not play, Kiku replies that she is certainly a player owing to which Navjot Singh Sidhu leaves the show.

This punch by Kiku leaves everyone including Archana in splits. For the unversed, Navjot Singh Sidhu used to be the permanent guest of The Kapil Sharma Show before being replaced by Archana Puran Singh in the month of February last year.