TMKOC’s Dilip Aka Jethalal On Current Situation: We Can’t Do Anything & Have To Adapt To It 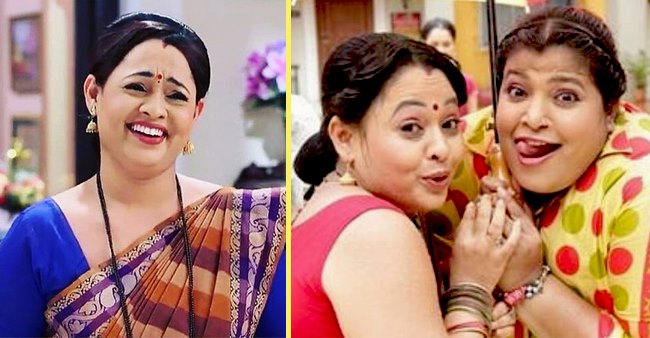 The makers of TV’s most popular sitcom, Taarak Mehta Ka Ooltah Chashmah, are all set to release the novel episodes from today (July 22). The cast and crew restarted filming the new episodes during the last week and they all were excited and eager to join the sets again.

The makers are taking all the precautions for the safety of the staff. In a fresh media talk, the show’s main lead Dilip Joshi aka Jethalal stated that they all felt as if they were working in a hospital for the first two days and doubted how they would perform comic acts from the medical facility.

Dilip Joshi stated that they have changed the whole procedure of working on the sets as it is not possible to work with such a huge technical staff. They are taking precautions by using sanitizers and masks. He feels that they can’t do anything and have to adapt to it. He said that they are trying that all this doesn’t harm the work and people get entertained like before.

The 52-year-old star shared about the precautions, “We have a huge star cast so we have to take extra precautions. Even if we try and work with few actors then also we have enough people on set because of our star cast. We are lucky that we have enough space with us on our sets to maintain social distancing. Asit bhai, our producer, has made good arrangements on the sets, he has got sanitizers on sets every few metres. Our makeup room gets sanitized before we arrive, then before our lunch break and post lunch also. The indoor set where we film that also gets sanitized. Our entire staff is very cooperative, they all wear masks while working.”

On the forthcoming track, the actor revealed that Bapuji has gone somewhere and Jethalal is concerned that during lockdown, Bapuji is nowhere to be seen.