TMKOC’s Tapu Enjoys Mumbai Monsoon During Break; Everyone Keeps On Searching Him When it’s monsoon, it is natural to feel like enjoying it either in front of the window with a cup of coffee or in the streets playing with the water. This enjoyment actually has no bar of age and place. Actor Raj Anadkat aka Tapu of Taarak Mehta Ka Ooltah Chashmah too seemed to have forgotten everything when he saw the rain. Well, the actor hasn’t done much more than going out to enjoy the rains of Mumbai city with his own company during a break from work and making others look for him everywhere.

Raj may have not been able to control himself when he saw it was raining beautifully outside. He was amidst his filming for the show TMKOC. Getting a break, he went on the roads without saying anything to his co-stars. The funniest thing is that Raj had not opened up about it to anyone even after coming back. He even gave an excuse. 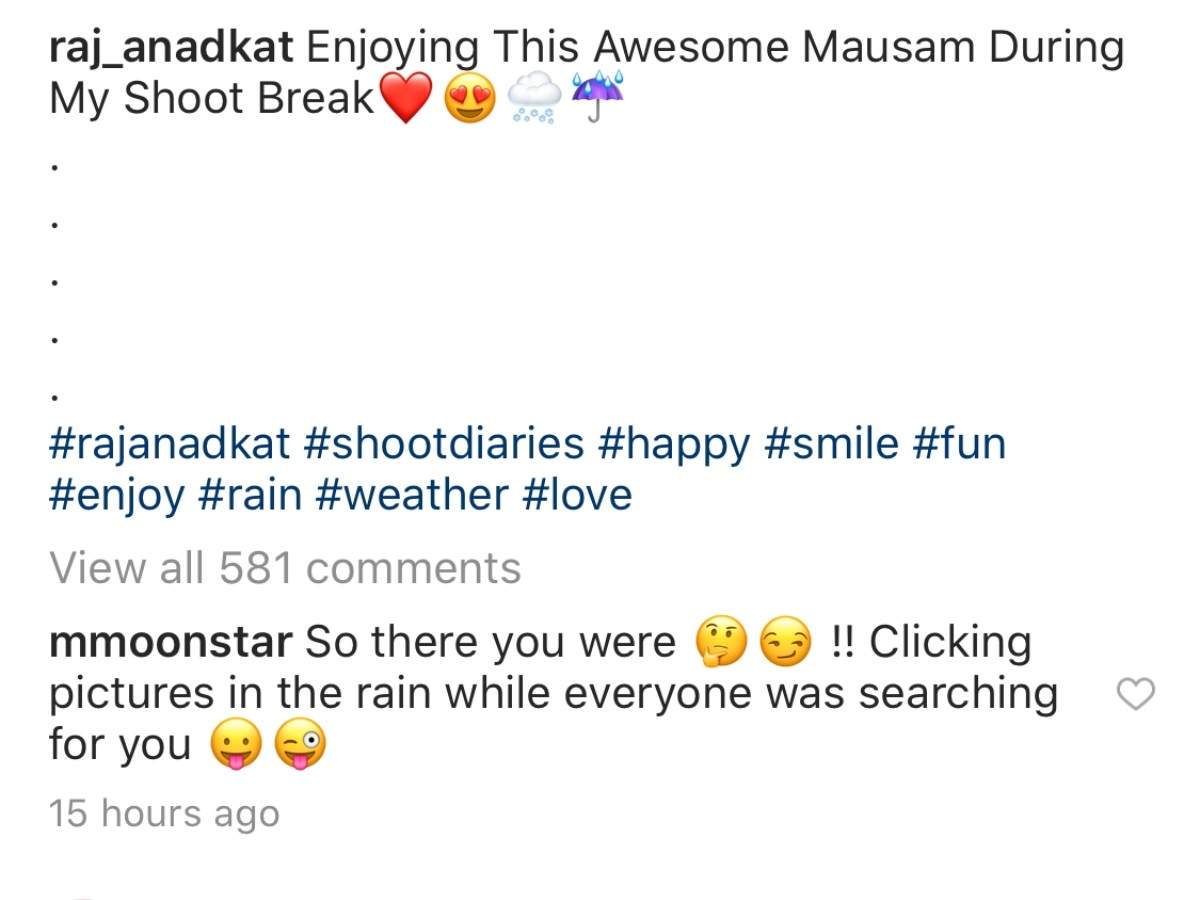 But the actor forgot everything when he posted photos on Instagram. Along with posting selfies in a casual look and smiling, holding an umbrella, Raj shared on Insta how much he enjoyed the Mumbai monsoon. The twist in the story came when his co-actor Munmun Dutta aka Babita of TMKOC found him from his post. Munmun wrote that she realized after seeing the picture where Raj was during the break when everyone was in search of him. Raj took it sportingly and admitted that he told everyone that he was on phone. 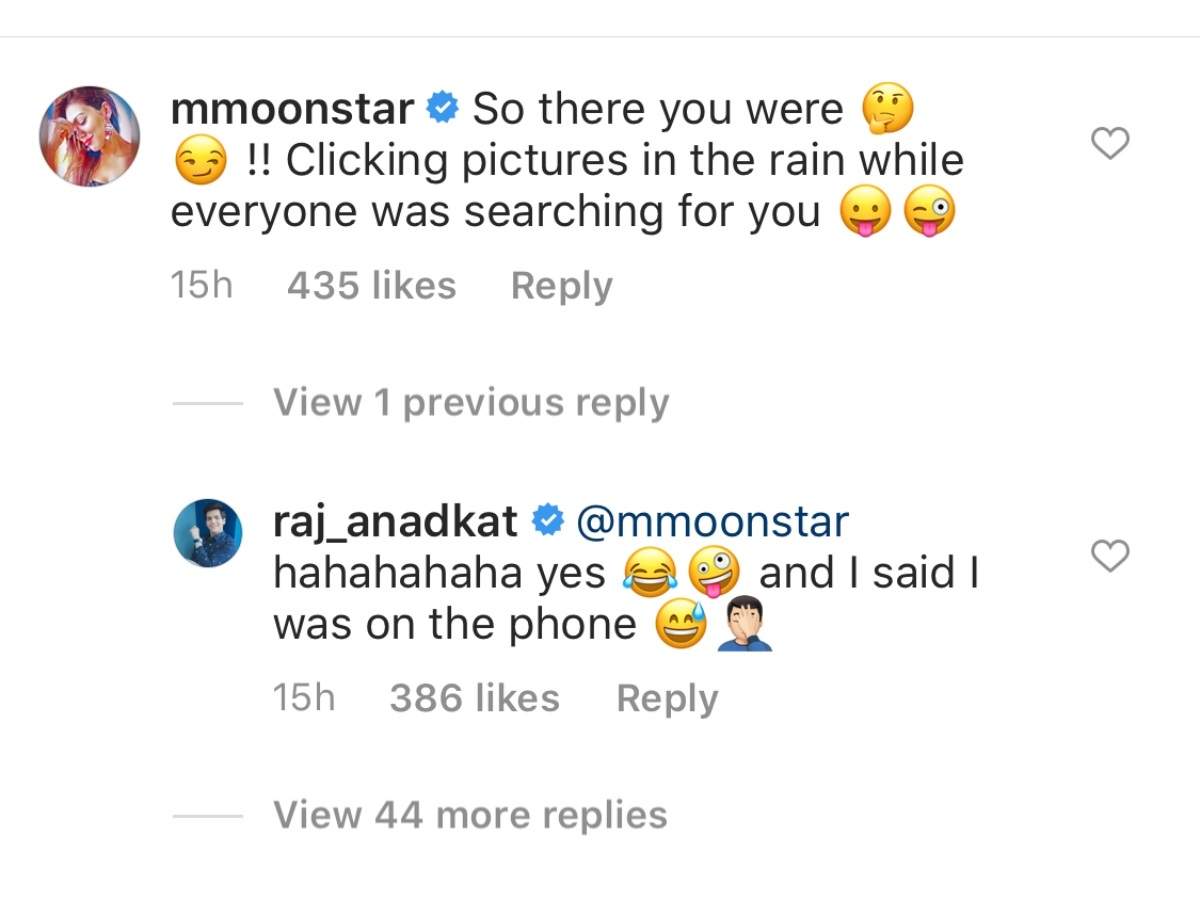 Raj and Munmun share a good bonding not only in the sets but on social media too. They are often seen having funny conversations with each other on Instagram.