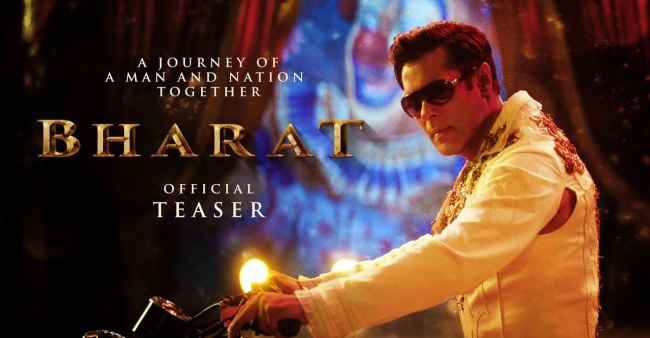 Tokyo has come out with a unique idea to motivate people to rise early. They are going to use the best thing to get people out of the bed and it is none other than free food. A report suggests that the Tokyo Metro is offering soba noodles with tempura to early bird commuters.

According to Japan Times, Tokyo Metro is offering free soba noodles with tempura to early bird commuters. Takahiro Yamaguchi, a Tokyo Metro spokesperson said that “We hope the campaign will contribute to reducing congestion during peak hours as more people take trains at different times.”

On Monday, the campaign was launched in order to make people understand to avoid the morning rush hour on the Tozoi Line subway services. The campaign will continue on the weekdays till 1st February. Until then, the passengers will be eligible to get the coupons which can be used at Metro An, a soba noodle shop which is being associated with subway operator. It is headed by the Tokyo Metropolitan Government and private companies to overcome the problem of overcrowding at the metro stations.

If anybody wants to participate, they have to sign up to Tokyo Metro’s early-rising campaign for Tozai Line passengers. They have to get registered there IC before this. After then they have to go through the ticket fate certain time of the morning that is being assigned by the station.

The campaign is being done for the passengers who travel stations between Toyo-Kotsutadai Station in Chiba Prefecture and Monzennakacho Station in eastern Tokyo. The restaurants for soba noodles are located on these stations only and then coupons are being given by the email.