Tv actress Mona Singh responds to her marriage rumours: “I have nothing to share right now” 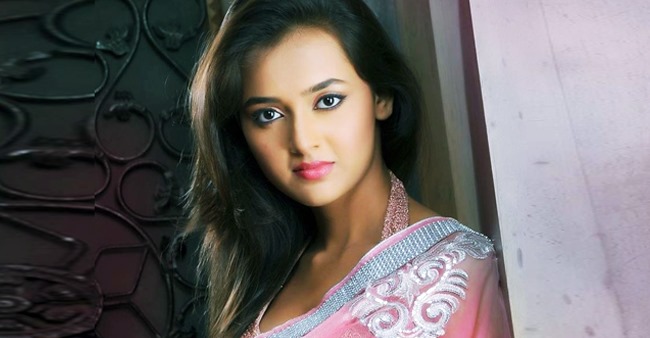 A well-renowned television celeb who ruled the small screen at one point, Mona Singh is grabbing limelight once again nowadays. She shot to fame with her debut series Jassi Jaisi Koi Nahin and has been synonymous with the television industry since. Mona even had a short stint in Bollywood, most notably in the film 3 Idiots, as she played the elder sister of Kareena Kapoor.

Much like her professional life, Mona’s personal life too has been talked with interest time and again. At one point in time, she was dating actor Karan Oberoi, later her fling with Commando actor Vidyut Jamwal was the talk of the town. However, as per the latest gossip, Mona might be getting ready to get married later this year.

This is as per a leading web portal that added Mona has been in a steady relationship for the past one year and that she is planning to walk down the aisle with her partner as soon as December 2019. When the actress was questioned about the same, she responded to the rumours by saying, “I have nothing to share right now.”

While she did not accept the fact, she did not deny it either. Earlier this year, Mona was reported to be dating a guy from South India. In all likelihood, we can for now say that she has found her happily ever after.

If the wedding rumours are true, we as fans couldn’t be any happier for Mona. Afterall she was in a serious relationship with Karan, whom she met on the sets of her debut show. However, after a brief period, the couple reportedly went their separate ways and now that our Jassi has finally found her perfect marriage partner, we wish all the luck, all that’s left now is confirmation of their wedding.