Sometimes, success gets difficult to manage and ends to talking relationships. It is either the work pressure or the ego or both that end up a good love. Here’s the list of TV celebs that have made it to the Bollywood silver screen but could make up to their relationships;

Started his journey in TV industry by a promising show on Zee TV Pavitra Rishta, Sushant Singh Rajput had glued the audience to the TV. Sushant debut with Kai Po Che. And eventually called an end to 6 years of live-in relationship. 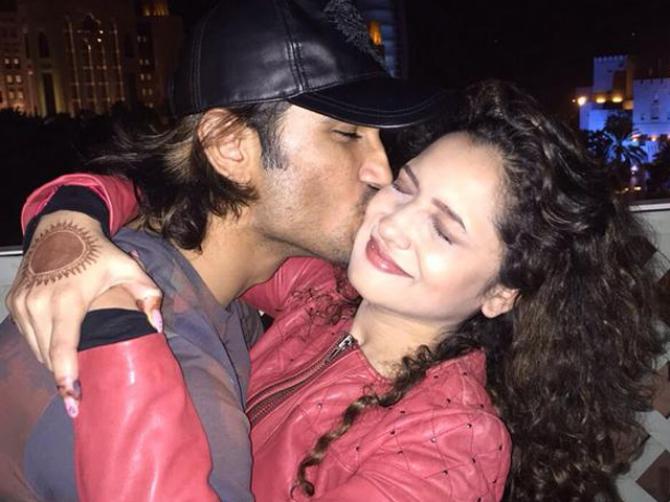 “They have simply grown apart. It happens. When they started they both wanted similar things. They both had dreams. But somewhere along the way, Ankita was just content doing nothing while his career took off. I think that is where the disconnect began,” said a source.

If you all don’t know, Mouni had a relationship with her co-star Mohit who played Mahadev in Devon ke Dev Mahadev. She was seen in Gold opposite Akshay Kumar, will be seen in RAW with John Abraham, Made In China opposite Rajkummar Rao and playing the lead role in Brahmastra. 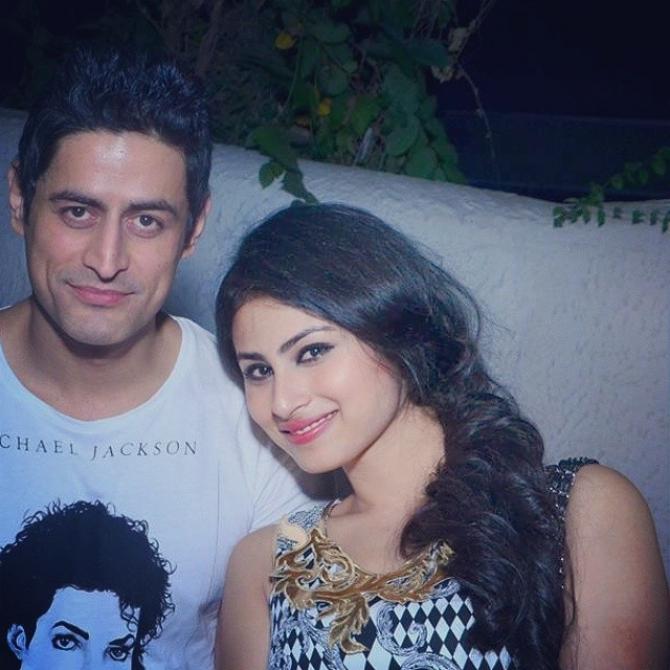 “I am single and have been so for a long time. Mohit and I are not even friends.” Said Mouni

Eijaz Khan was a well-known face in television and silver screen too. Eijaz Khan was in a relationship with three women Anita Hassanandani, Natalie Di Luccio, and Nidhi Kashyap. The actor couldn’t manage between his love life and his work. 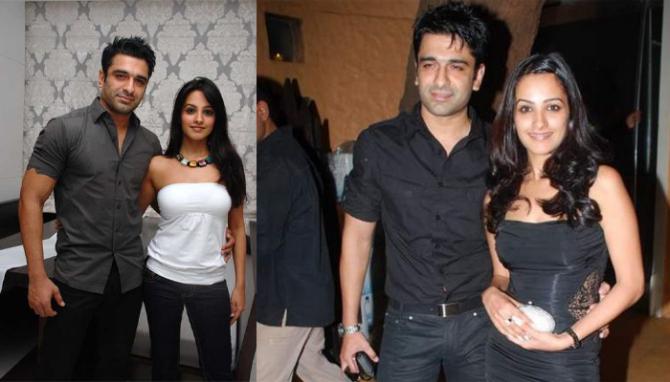 The heartthrob from Dill Mill Gaye was married twice before he was finally married to Bipasha Basu. He said his and Jennifer’s marriage was a huge mistake. 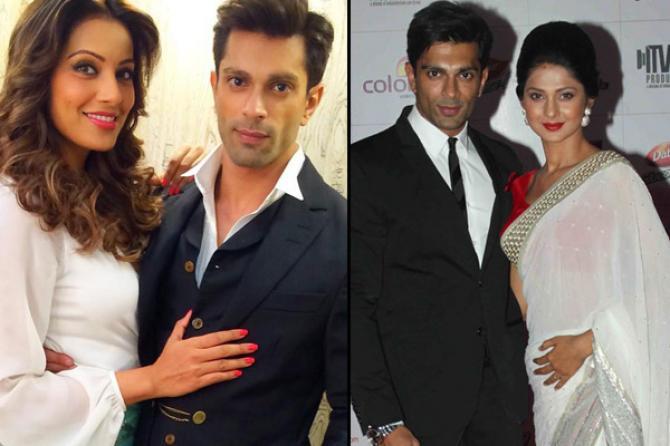 “It’s sad when any relationship, not just marriage, doesn’t have a fruitful ending. I had lived with him for so long, so it obviously took me a while to deal with the situation. I experienced a gamut of emotions, but I was so strong that I came out of it without any trouble. Also, I had a lovely support system in my family and friends. Today, all of us are in a happy space,” said Jennifer.

Amit started with a small role in Kyun Hota Hai Pyaar and ever since then there was no looking back. He was seen on silver screen in Phook 2 and on the other hand, his then-girlfriend Neeru made her mark with Vivek Oberoi in Prince. 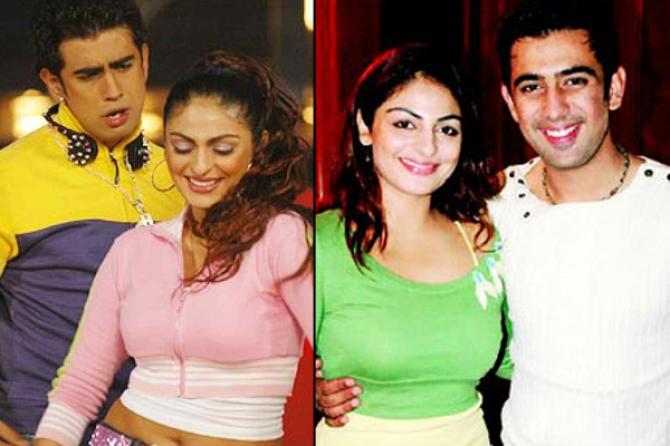 “I do not shy away from accepting that I had a troubled past, but in the journey of coming out of that dark phase, I understand humans better. I am less judgmental and more compassionate. I learnt empathy and forgiveness, and that gives me confidence as a person,” said Amit.