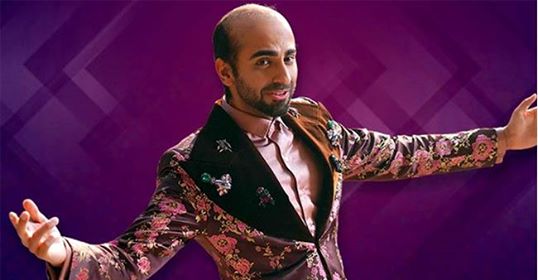 Actress turned author twinkle Khanna, the wife of Akshay Kumar is known to imbibe the values that family comes first in herself and her children as well.

Earlier today, the actress shared this very perspective of herself with her cousin Karan Kapadia for whom she shared two pics on her Instagram handle. Among the two pictures, one is a throwback pic, while the second one is a current one, along with a heartfelt note.

Sharing the loved up post for her cousin, Twinkle wrote, “At the end of the rainbow the best thing you can find is what you started off with, your family. We always have each other’s backs and we never give up.”

The throwback pic of Twinkle and Karan is our pick of the day as the brother-sister duo flashed their smiles for the camera, they were even twinning in denim jeans and white ganji.

Moreover, Karan was sitting on the lap of his elder sister and he looked no more than five years old. Surely the picture will give nostalgia not just to Karan but also to Twinkle Khanna’s fans.

In the second picture, we can’t believe our eyes because Twinkle looks nearly the same but little Karan has all grown up. The duo posed for a pic while a rainbow can be seen in the backdrop as Karan peeps from behind his elder sister.

Karan acknowledged the love of his elder sister via his comment on Twinkle’s post. Time and again, Twinkle posts pictures along with her little bro, and even penned an adorable birthday wish for him earlier this year.

Sharing two images for the occasion of Karan’s birthday, “Happy birthday @karankapadiaofficial Love you loads-yesterday and forever #BirthdayBoy,” she captioned the images.