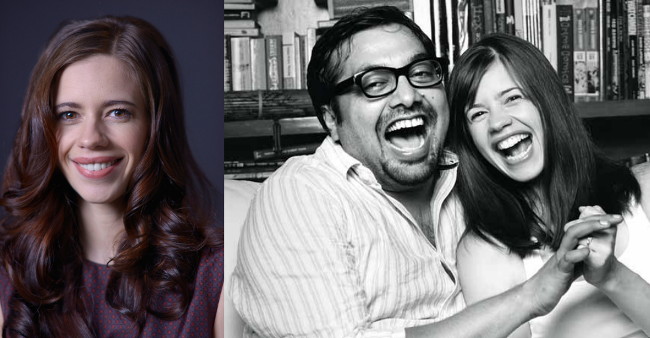 Ranveer Singh and Alia Bhatt starrer Gully Boy is one of the most-awaited films of 2019. After a mindboggling teaser which was released a few days before the trailer, the makers had a great trailer launch yesterday.

For the fort time, Ranveer will be seen as a rapper on the big screens and fans are completely floored with his mind-blowing acting. Alia Bhatt too managed to grab attention with his role.

Fans, Bollywood stars and Twitter is all praises for Ranveer’s Gully Boy, however, we know how tweeps have a good time when it comes to taking hilarious jibes on celebrities and their work. Gully Boy was also not spared, it was a meme fest on Twitter.

Tweeps came up with hilarious memes by posting screenshots from the trailer and let me tell u guys, some of the memes were so hilarious and relatable that you will end up laughing like crazy. Well, that’s tweeps who can go an extra mile to make us go LOL.

So we have found some of the most hilarious tweets shared by netizens which will definitely make you go ROFL.

*when Dad checks Last page of your Rough Notebook*#GullyBoyTrailer pic.twitter.com/gtCpF3Xv1R

When you tell your friend you are becoming vegan#GullyBoyTrailer pic.twitter.com/ArPk3KnAQ4

When u ask ur bae not to tell each and everything to her best friend:#GullyBoyTrailer pic.twitter.com/wlgFFnvOyw

When all your friends are getting married pic.twitter.com/TT7n2r3owL

When a govt. employee starts working in private sector

When Ravi Shastri asks what are your strengths! #GullyBoyTrailer pic.twitter.com/sIZRcI0vOl

When Ravi Shastri asks what are your strengths! #GullyBoyTrailer pic.twitter.com/sIZRcI0vOl

When you ask boss for a promotion pic.twitter.com/X2gfsNkInP

Zoya Akhtar’s mind-blowing directorial will showcase the journey of Divine (Vivian Fernandes) and Naezy (Naved Shaikh), two underground rappers from Mumbai, from the boulevard of the city to acing the Indian rap scene.

Gully Boy will see the fresh pairing of Ranveer and Alia and that gives us one more reason to watch it. The film is all set to hit the silver screens on 14th February on Valentine’s Day!