The unseen memories of Sidharth Shukla with his industry friends

Television heartthrob Sidharth shukla breath his last on 3rd September, the untimely demise of the actor has shook the entertainment industry, the actors from the industry did not believe that their friend co star was no more. Everyone showed grief towards the family and rumored lady love Shehnaaz. Since the news of the actors death was announced the industry people could not stop posting about their friend and sharing the story of their bond with the actor . The actor had completed more than a decade in the industry and has made many friends which were as family to him.

Here are some pictures of the late actor with his friends 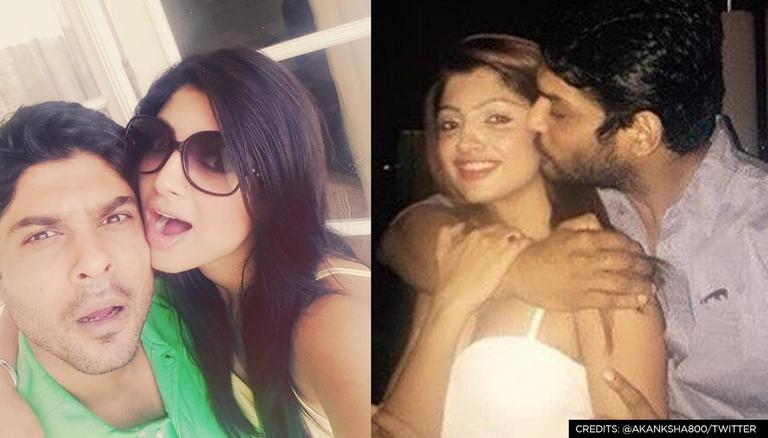 Sidharth and Akansha were reportedly dating back in the days, but initially the couple parted their ways, later the former dated Paras Chabbra who was a fellow contestant of the ate actor in Big Boss, After the actress heard the demise of her beloved friend she took to he Instagram and wrote “I wish I had understood tht life is short n unpredictable n picked up the phone n made that call instead of waiting for the right time. I’m devastated with this news .Memories, is all that I have just like you who’s always held a special place in my heart #ripsidharthshukla 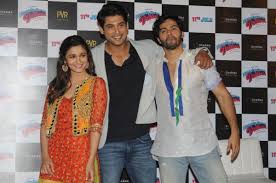 The late actor had made his Bollywood debut with “Humpty Sharma Ki Dulhania” along side Varun Dhawan and Alia Bhatt. Varun and Sidharth have been on good terms ever since, the Bollywood actor was seen supporting Shukla when he has entered the house of Big Boss while he was a contestant.The actor was also spotted at the residence of Sidharth to offer his condolences to the family. 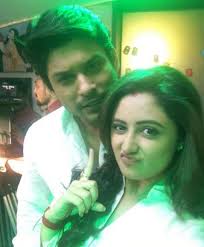 The favorite television couple known as “Sidra” won hearts with their on screen chemistry and made people fall in love with them, But everything changed when the duo took part into the reality show “Bigg Boss” where they were seen fighting continuously and they were also seen picking each other’s past, but however the do always had a soft corner for each other and always meded things with one other and were on good terms with one other. when the actress got the news of the demise she could not believe this and was in total shock and wrote Sometimes life gets complicated but today was a reminder that there’s something bigger than all of us. Words don’t make sense anymore. My heart breaks as I type this – rest in peace #SidharthShukla 💔🙏🏻🙏🏻🙏🏻
Om shanti 🙏🏼.