Anushka Sharma and Varun Dhawan’s latest release is hitting up the theatres extremely well, Sui-Dhaaga: Made In India which was released this Friday is being applauded by the viewers as the story directly penetrates the heart. On it the very first day it made a tremendous opening of Rs 8.30 crore and on its second day, it bagged Rs 12.25 crore, making the total collection of 20.55 crore approx altogether. 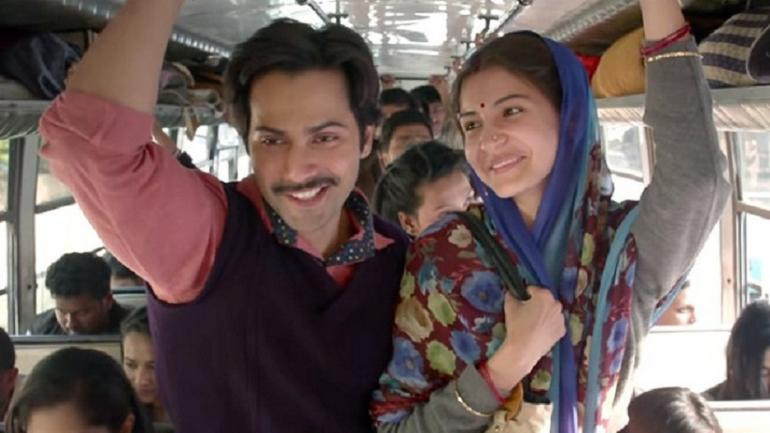 The story is immensely heart touching, but people are bumping to hit the theatres and buying tickets just because of the star cast, as the actors are one of the finest actors of the B-Town. Critics have also given good reviews to the movie and a thumbs up! the impression of the actors and makers. From the collection point of view also the movie is doing well.

The film is directed by Director Sharat Katariya and tells the story of Mauji (Varun Dhawan) and his wife Mamta (Anushka Sharma). Mauji is a salesman in a shop that sells sewing machines, and he is sometimes exploited by the employers working there but his wife Mamta is not able to see his situation and the bad treatment which the working staff does with him, Mamta finally decides of supporting her husband and suggest him to start his own business where she will help him emotionally and mentally. Thus begins the inspiring story of the duo who stands by each other and suppports each other in every difficult situation. 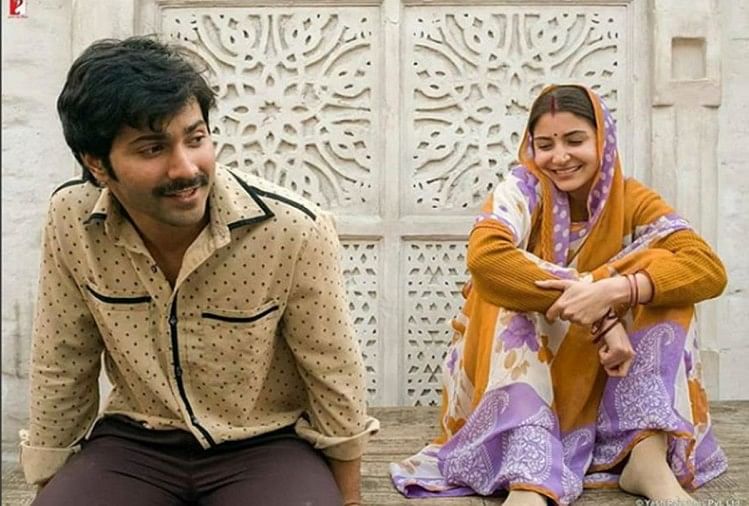 The Varun and Anushka-starrer had amore dominating craze as it hits around in 2500 screens across the country, whereas on the same day Pataakha movie was released which was seen merely in 875 screens, so the comparison is clear and the results are out to everyone. 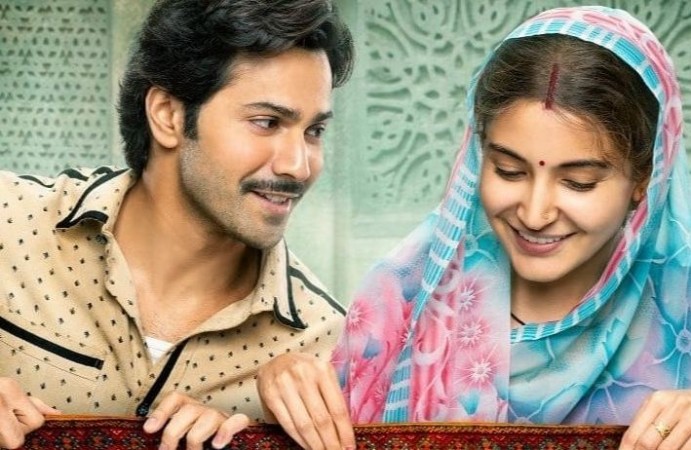 Courtesy
The movie is expected to move in an upward direction from the remuneration point of view.

Stay tuned with Laughing Colours for more updates in Bollywood.