There is no doubt that Alia Bhatt and Varun Dhawan are one of cutest pairs when it comes to casting them in the movies. It is made clear now that Varun Dhawan too agrees that there is a disparity in the payment that is given to the female and male actors and it not fair.

Both Varun and Alia portray awesome chemistry onscreen. Not only this, but the duo also share a great friendship. They are basically best friends off-screen as well. The two have given blockbuster movies and they also appreciate each other’s work. And once Varun asked Alia to demand more for her roles as is a great actress. 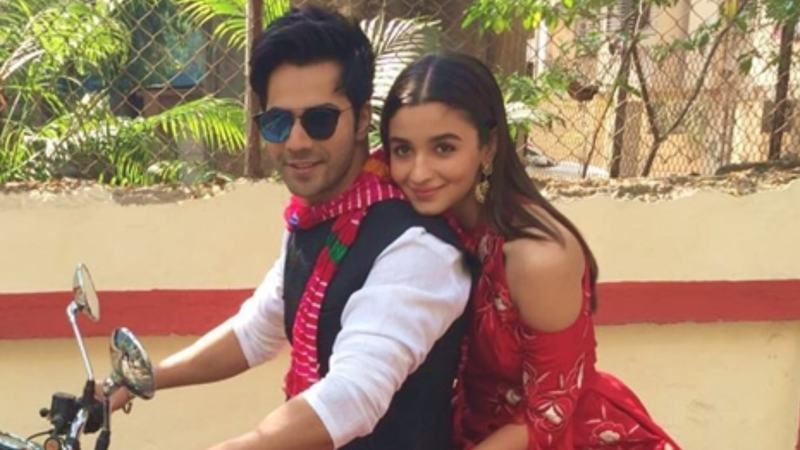 In an interview, Varun said: “Why has it taken the trade and the industry as a whole until a Raazi to realize that Alia Bhatt is a big star. Be it Badrinath Ki Dulhania, Humpty Sharma Ki Dulhania and even 2 States, were all hits and Alia Bhatt was just as responsible for its success as I was or Arjun was (Arjun Kapoor was the male lead in 2 States).”

In fact, it was Varun who made Alia realize that she was demanding less money than she deserved, given her status as an actor-star. He said: “I would always tell Alia, what are you doing? You take very little money. Are you stupid? Increase your price.” In the past, actors such as Priyanka Chopra, Kareena Kapoor Khan, Vidya Balan, Kangana Ranaut, Anushka Sharma, Sonakshi Sinha and Katrina Kaif have all spoken about the huge gap between what the leading male stars are paid and what female leads get. 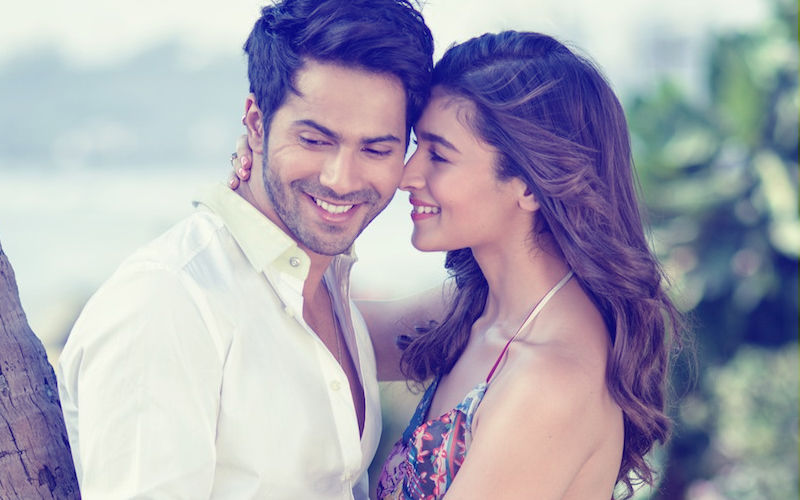 Varun and Alia will soon be seen in Karan Johar’s Kalank. They started out together with Student of the Year in 2011 and soon did many successful films. Varun did October, Badlapur, Judwaa 2 while Alia did Dear Zindagi, Highway and Udta Punjab.

Varun will next be seen as Mauji in Sui Dhaaga starring Anushka Sharma alongside. The film will release on September 28.