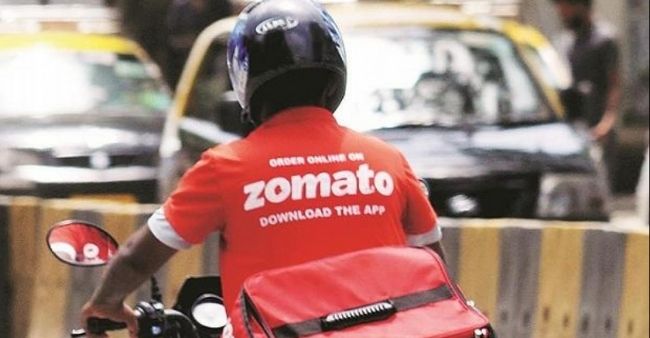 Published by Chinmay Kulkarni on 05 May 2021

Khatron Ke Khiladi is lined up for its shoot soon, it will be shot in Capetown South Africa, the contestants are not all revealed but according to the reports Arjun Bijlani, Varun Sood, Rahul Vaidyaare few of them, the team schedules its flight on 6th of May 2020, in an interview with E-times Varun Sood said that “Divya and I have been offered the show together and individually also but we have always denied the offer in these last 3 years. It’s such a difficult show that I don’t think we will be able to do it together also. In Bigg Boss, you are staying inside a house for close to six months and you meet different characters there and there are times when you don’t get along.”

Varun Sood and Divya Agrawal are living together, they were part of Ace Of Space together. Varun says that it’s really difficult to live with people you don’t vibe with for such a long time. Varun has previously stated that  “If Divya and I agree to do the show also, we will have to stay with people who we don’t get along well with and it gets very messy and difficult. There’s never a problem between Divya and me, we live a very peaceful life, but living inside the BB house with people who you don’t get along well with can get difficult and that’s the reason we don’t want to do the show. I think there will be a lot of mental pressure if we do that show.” Bigg Boss 11 led to the breakup of Varun Sood and Divya Aggarwal with their respective partners.