The movie Veere Di Wedding which was released in 2018 was loved and appreciated by all. The movie starred Kareena Kapoor Khan, Sonam Kapoor Ahuja, Swara Bhaskar and Shikha Talsania. It was directed by Shashanka Ghosh and co-produced by Rhea Kapoor, Ekta Kapoor and Nikhil Dwivedi. The bold, outspoken and relatable characters of the story got the film a lot of attention.

The movie received three nominations at 64th Filmfare Awards including Best Supporting Actress for Shikha and Swara. Now after receiving a great response from the audience, the makers have decided to work on the sequel.

According to a report, the makers are not going to change the cast. It said that Kareena was expecting Taimur when they started filming the first movie, and now she is expecting her second child. So, the filming schedule will start after Kareena’s second baby. 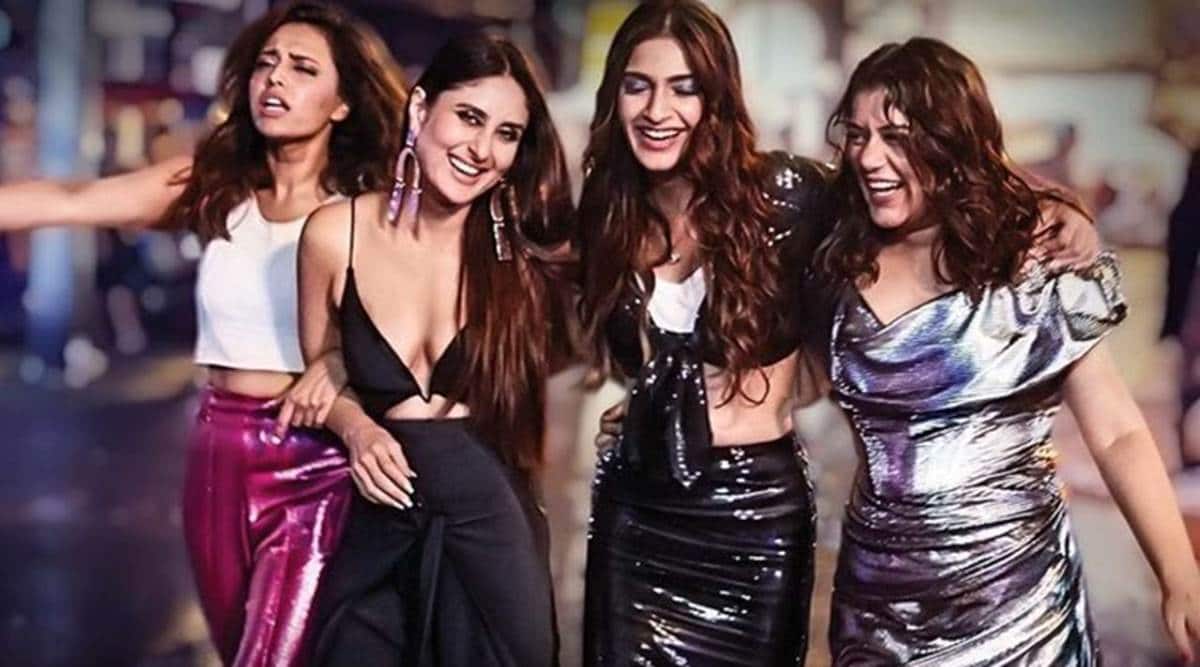 The reports suggest that the actresses have genuinely agreed on the sequel and working together. Although when the first movie came around, the rumours were that the star cast couldn’t get along very well, but that’s not true. Sonam had cleared by saying that she’s sorry to disappoint those who were looking for some drama. She confirmed that all of them really got along like a ‘house on fire.’

It has been two years since the movie released and people still praise it for its honesty and bold projection of characters. And as the film won millions of hearts because of the friendship bond between the characters in the film, many expected a sequel. 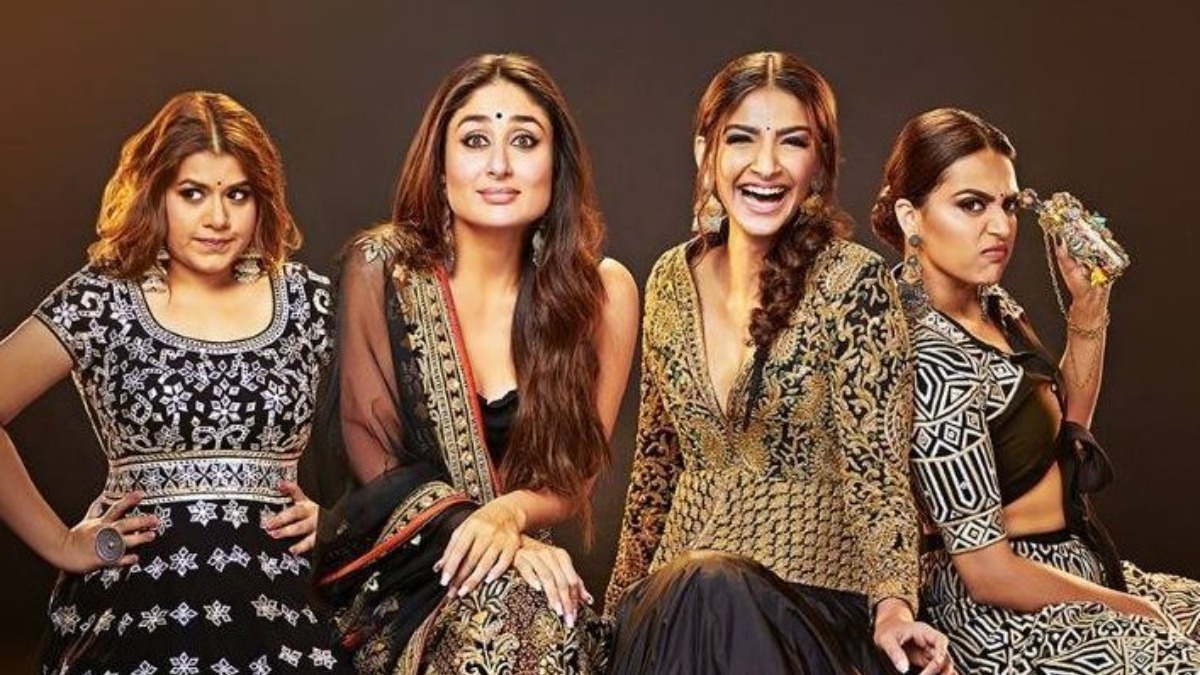 It was when lead actor of the movie Kareena Kapoor announced that she is expecting her second child, Rhea Kapoor had dropped a hint on the sequel. As she wished the mommy to be, she had shared a message and hinted that she is likely to kick-start filming as soon as Bebo delivers her second baby.